Police in Connecticut say the father of Boston Celtics rookie Tremont Waters was found dead in a West Haven motel room and the office of the chief medical examiner determined his death is a suicide.

West Haven police labeled the death of 49-year-old Ed Waters as "untimely" and said they are investigating. On Friday afternoon, the office of the medical examiner said Ed Waters died of a gunshot wound to the head.

Police said Waters was found dead at the Super 8 Motel just after noon on Thursday. 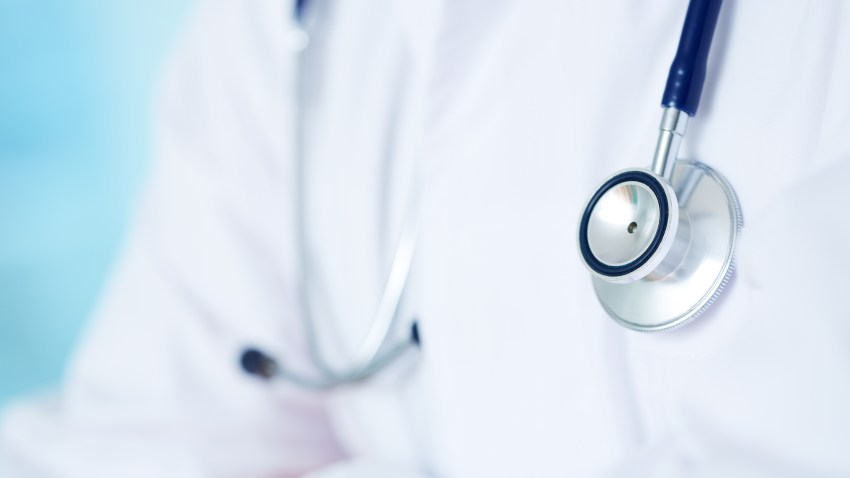 Phone and email messages seeking comment were left Friday with the Celtics.

Tremont Waters, who starred at Notre Dame High School in West Haven, was drafted by Boston in the second round out of LSU.

He signed a two-way contract with the team earlier this week.

SUICIDE PREVENTION HELP: If you are in crisis, call the National Suicide Prevention Lifeline at 800-273-8255 or reach out to the Crisis Text Line by texting ‘Home’ to 741741.