A 33-year-old Bristol man is hospitalized after being shot several times in Bristol early Friday morning.

Authorities received a 911 call from employees of the West End Cafe at 12:54 a.m. who said a man who'd been shot in the area went into the bar looking for help.

The victim, Emanuel “Manny” Maldonado, of Bristol, had been shot several times during an altercation at Divinity and Landry streets, according to police. 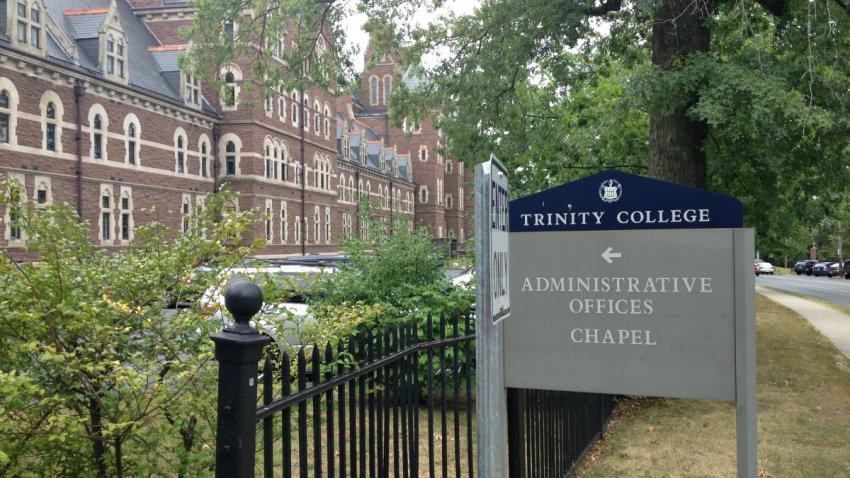 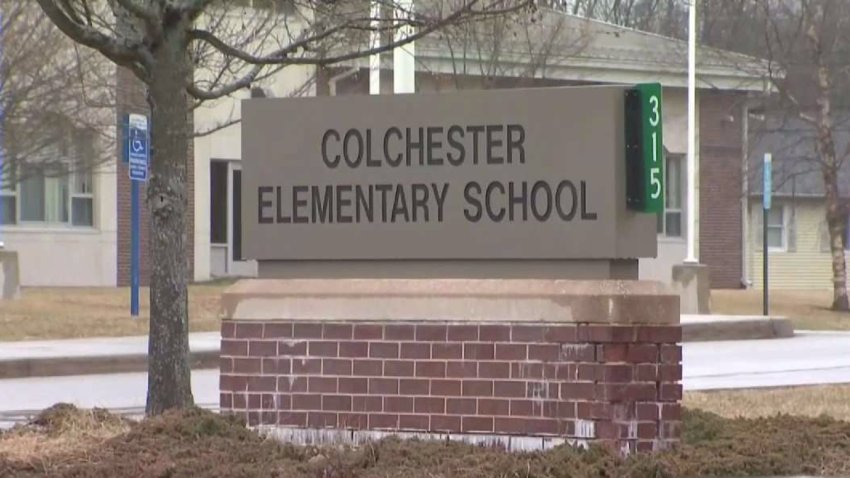 Seeking help, he went into the West End Cafe at 8 Divinity Street and employees called 911.

Maldonado was then taken to the hospital, where he is in stable condition.