The man entered the bank and presented a note to a teller, demanding money. He took off with money, which was armed with a dye pack, police said, and it exploded soon after he left the back.

Police found a baseball cap left behind at the scene. 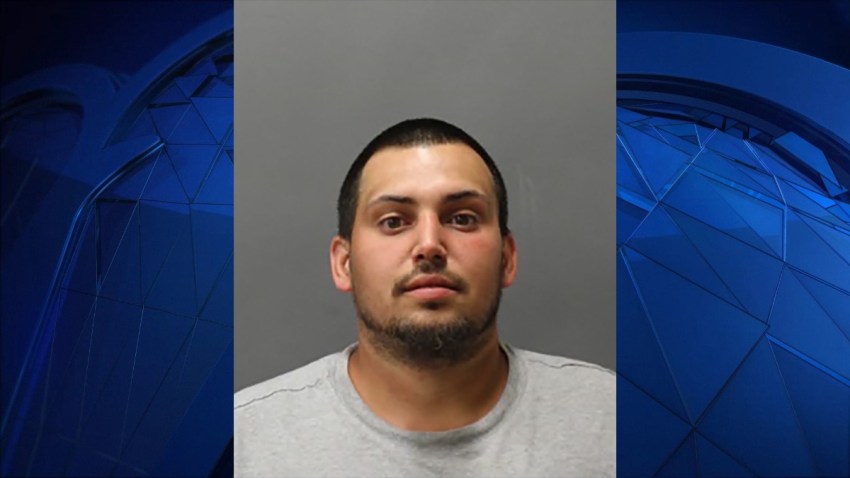 Man Arrested After K9 Found Cocaine in His Car: Police

The man is this late 30s to early 40s, approximately 5-feet-8 and has a salt and pepper goatee. He was wearing a grey hooded front-zipped sweatshirt with a white T-shirt underneath, blue jeans and tan construction boots.