Police have arrested a 35-year-old man in connection to an April homicide in East Hartford.

Officers arrested Angel Martinez, of Hartford, Wednesday morning. Martinez is accused of shooting and killing William Gonzalez in a parking lot in the area of Elm Street and Olmstead Street around 7:30 a.m. on April 24.

Police responded to that scene after getting reports of shots fired and found Gonzalez suffering from two gunshot wounds. They tried to revive Gonzalez but he later died at the hospital.

Martinez is charged with murder and criminal possession of a pistol or revolver. He was held on $1.25 million bond. 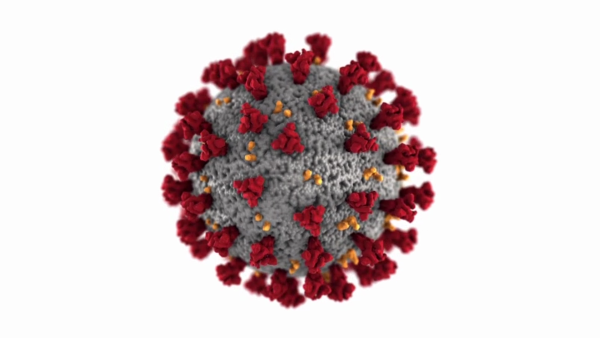