Police: Man Said He Was Making Bomb for Keith Richards

A Connecticut man charged with possessing explosives claimed to be making a bomb for Rolling Stones rocker Keith Richards, according to the arrest warrant for Joseph C. Callahan.

The 69-year-old Callahan said he had detonation cords for rockets and chemicals used in the bombings of the World Trade Center in New York in 1993 and federal office building in Oklahoma City in 1995, according to the warrant.

Callahan is free on bond and will be arraigned Oct. 16 in Bridgeport Superior Court.

The Fairfield resident was charged on Monday with 112 counts of illegal possession of explosives, reckless endangerment and manufacture of bombs.

His lawyer, Richard Meehan, said his client never had any intention to make a bomb or to hurt anybody.  He said Callahan was not making a bomb for Richards.

According to Meehan, the statements made to responding officers were made by a man (Callahan) who was extremely stressed.  Officials said Callahan had been going through a divorce.

Callahan also admitted to being on multiple prescription medications, including some that had been prescribed to him. He said his chemistry background allowed him to order medications online. 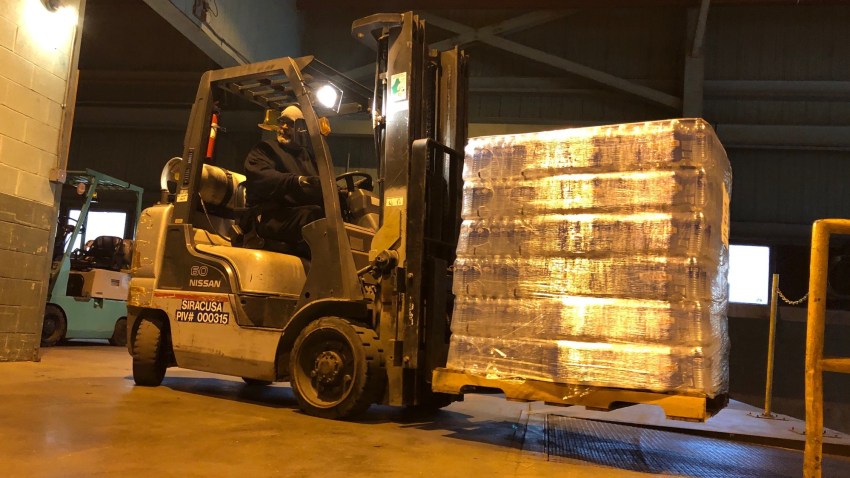 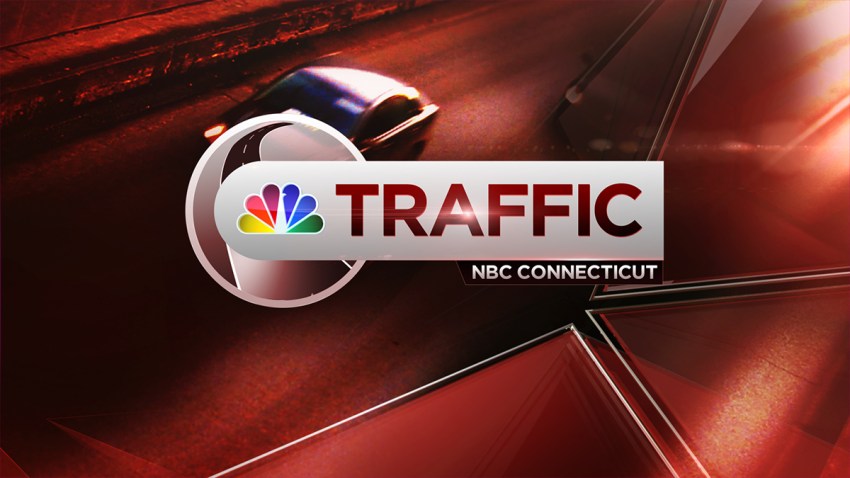 Callahan also said he played with explosives as a hobby.