A total of six people died in two separate wrong-way crashes on Connecticut highways over the weekend.

The fatal crashes happened in Hartford and Meriden.

Additionally, a 55-year-old man was taken into custody in Seymour after police say he was driving the wrong direction on Route 8 near the exit 22 entrance ramp. He was charged with DUI, driving the wrong way, and failure to carry a license.

Connecticut State Police say it was among the deadliest and most difficult stretches of highway fatalities in recent memory.

“This was a very concerning weekend for us. This is was something that you don’t typically see,” said State Police Sgt. Dawn Pagan.

According to the Connecticut Transportation Safety Research Center, it was the deadliest final weekend in February for wrong-way crashes in at least the last five years.

State police say the incidents this weekend are not in any way connected. 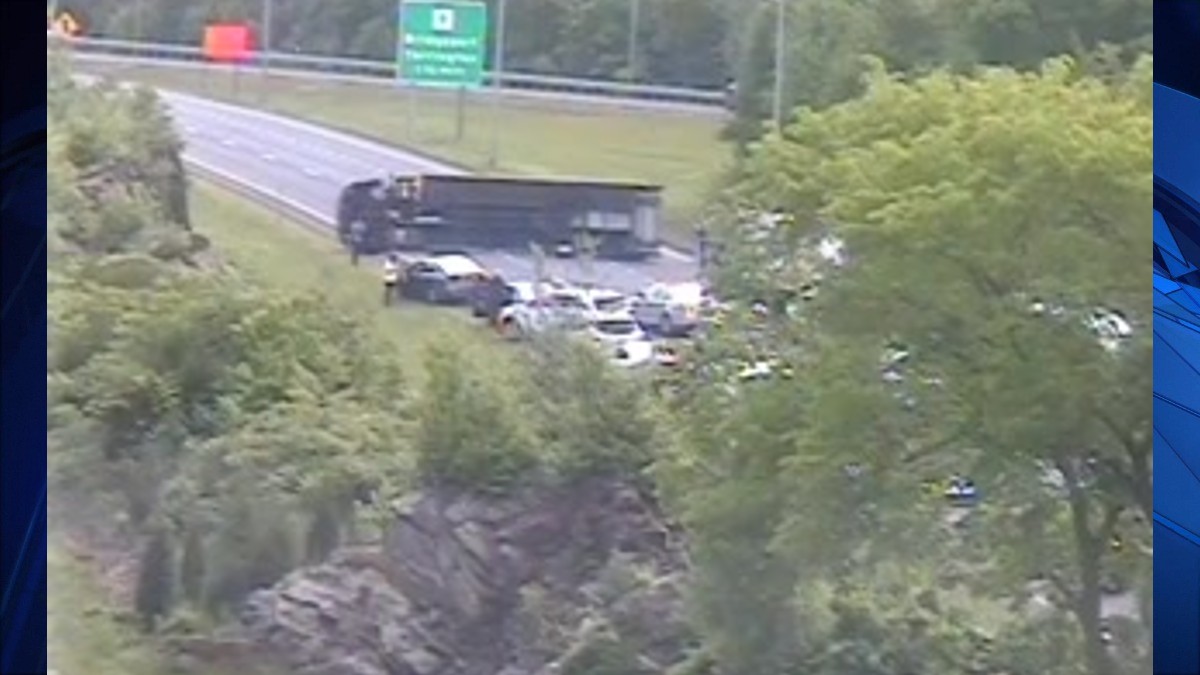 State police say this is a frightening reminder to stay alert at all times on the roads and mentally prepare to respond to a wrong-way driver.

Last fall, the state Department of Transportation began a wrong-way driver detection pilot program to try to warn drivers when they are going against traffic.

They installed 360-degree cameras that would flash lights and trigger signs when a wrong-way driver is detected at more than a dozen high-risk locations around the state. The DOT says should those warning tools prove to prevent crashes, they’ll request additional funding to expand the program.

State police say this is a frightening reminder to stay alert at all times on the roads and mentally prepare to respond to a wrong-way driver.

State police say there are some things you can do to protect yourself and others: