Police Officer, Two Others Transported to Hospital After Bridgeport Crash

A police officer was among three people who were transported to a nearby hospital after a car crash in Bridgeport on Friday.

Officials said they responded to a three-car motor vehicle accident involving an officer at Fairfield Avenue and Iranistan Avenue.

The police officer involved in the crash was on the way to a burglary when the accident happened.

Police said airbags were deployed during the crash. 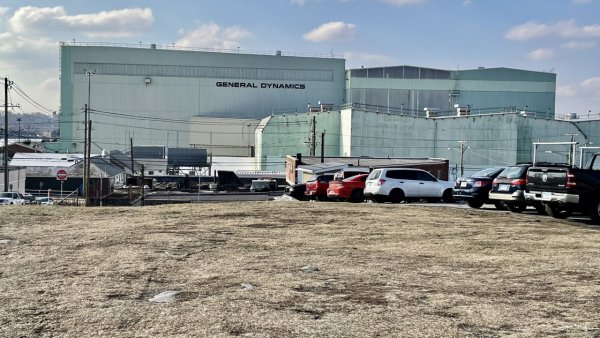 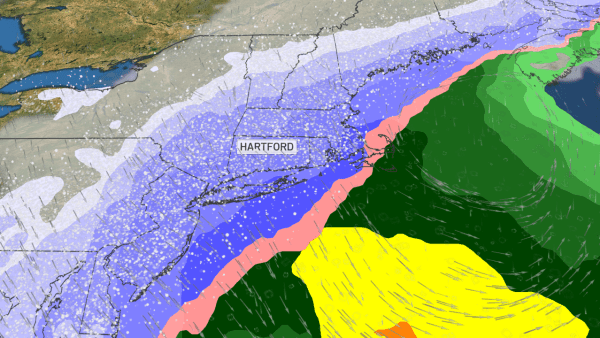 The officer and two others involved in the crash were transported to St. Vincent's Medical Center.