Police are at every school in Ansonia today as students go back to class two days after a student found an anonymous post on the After School app referencing bullying and “shoot it up.”

The city put all four of its schools on lockout at 1:15 p.m. on Monday and canceled all after school activities for the day after learning of the potential threat.

On Tuesday, all the schools in town were closed, but police on Tuesday night that it was “time to get back to normal."

Some parents were upset that they were not told until late Monday that there was no specific target in the threat.

Others said the school department did the right thing by canceling classes yesterday.

“I actually saw the post myself. My daughter showed it to me. And it was a threat towards the school. I think they did the right thing cancelling classes,” Barbara Cammarata, of Ansonia, said.

As students return to class, some residents would like to see more security. 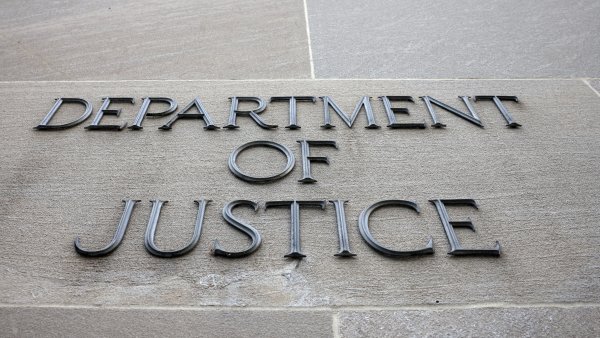 Police are asking anyone with information about the threat to contact them.