Police responded to a fatal shooting behind Bulkeley High School in Hartford on Thursday afternoon.

A man was found shot in the rear lot of the school at 300 Wethersfield Avenue around 12:30 p.m., according to police.  He was rushed to the hospital where he died.

The victim was identiifed as 34-year-old Jorge Alicea. 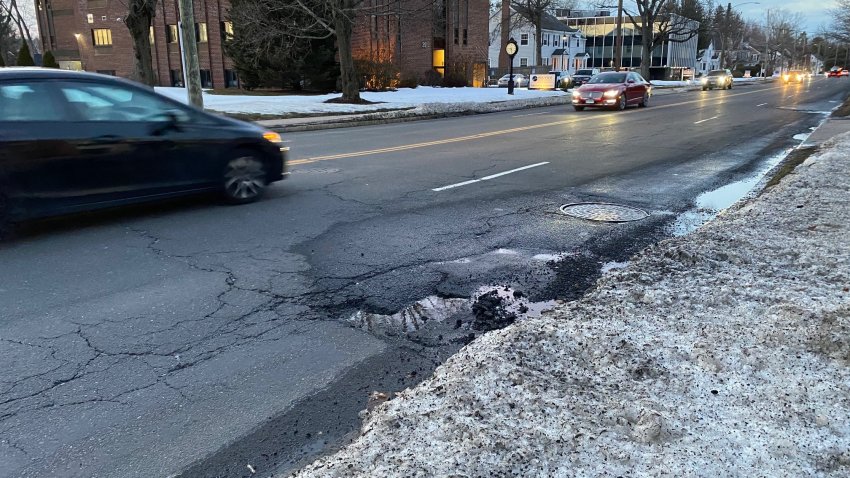 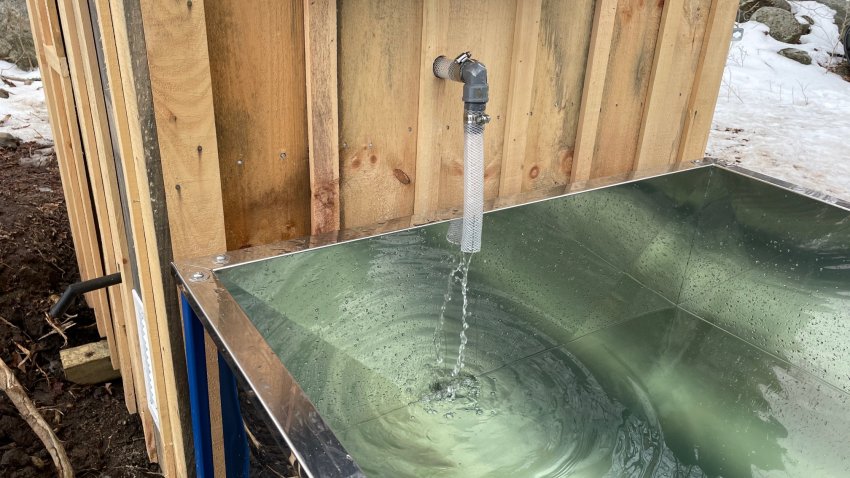 Police stressed that school was not in session.

It is the third shooting in Hartford on Thursday and the second with a fatality. A man was shot on Earle Street early Thursday morning a later died.

There have now been 14 homicides in Hartford this year.