Naugatuck police are asking for the public's help in finding a missing Thomaston man who has been missing for more than a week.

Andre Barker, 31, visited a Naugatuck home with his girlfriend on July 24 and was last seen between noon and 1 p.m. that day after leaving to walk downtown and look for a job, police said. He didn't return home.

"Mr. Barker has no medical or special conditions and is not considered to be a danger to himself or others," Naugatuck police said in a news release. 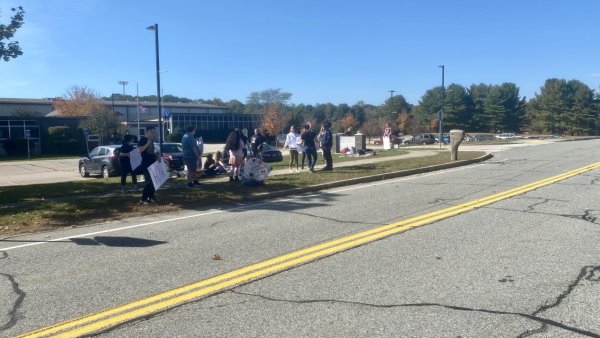 Police described him as being a white male who is 6-foot-3, weighs 160 pounds and who has dark brown hair, a "scruffy beard" and a "guitar tattoo with music symbols" on his right arm.

The Naugatuck Police Department asks anyone with information on Barker's disappearance or his current whereabouts to call police at 203-729-5221.