Police are looking for the suspects who they said robbed a Dunkin' Donuts in Waterbury earlier this week.

The man was caught on surveillance video robbing the store on 2586 E. Main Street on Monday night, police said.

The suspect is described as a 5-foot-8-inches man with dark blonde hair and facial hair in his 20s. Police said he was accompanied by another man who was 5'7" wearing a white shirt, black hat and red shorts. 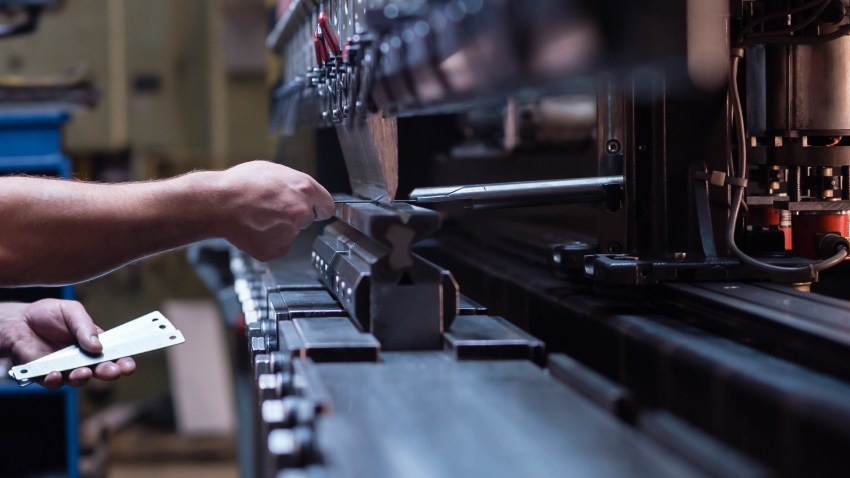 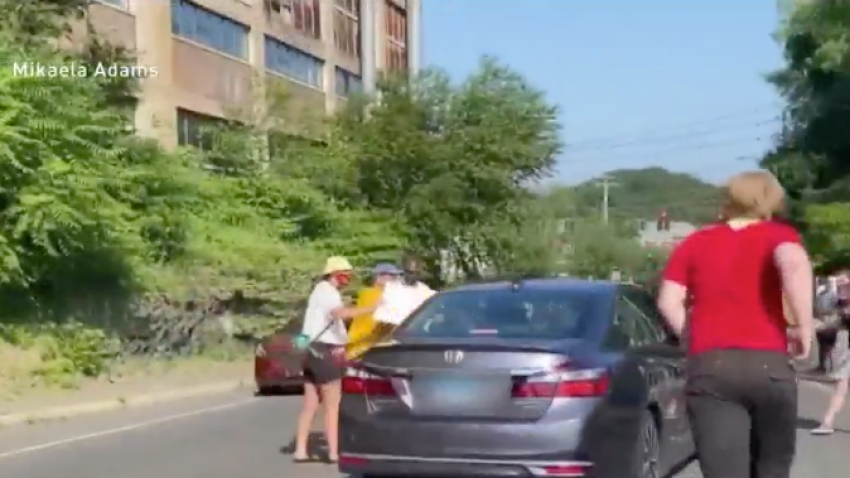 Police said the suspects may have left the scene in a four-door tan/cream colored car.

Anyone with information is asked to contact the Waterbury Police Department Detective Bureau at (203) 574-6941.