Police are looking for anyone that witnessed a crash in Willimantic on St. Patrick's Day.

A Chevrolet Equinox and a Nissan Maxima crashed at the intersection of Prospect and Birch streets at 5:20 p.m. and the Equinox was on its side when police arrived.

The woman who was driving the Equinox was transported to Hartford Hospital with serious injuries, police said. Police said LifeStar was not able to respond because of the weather.

The other driver was brought to Windham Hospital and has been released. 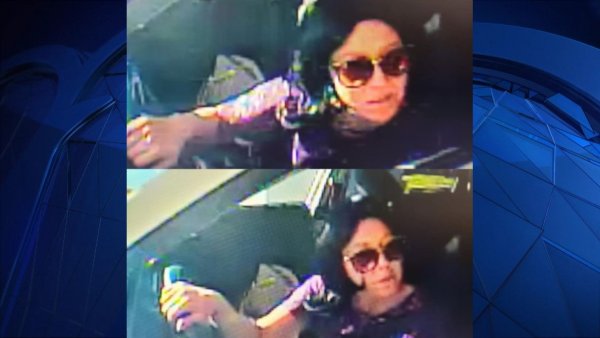 Prospect Street was shut down for investigation, but reopened at 10:30 p.m.

Police are asking that anyone that may have witnessed the crash to please contact Corporal Parizo at the Willimantic Police Department.