Police Make Arrest in Murder of Windsor Teen in Hartford

Hartford police said they have charged a 22-year-old Hartford man with the murder of a 16-year-old Windsor boy who was found with several gunshot wounds after a car crash in Hartford last week.

Police found the victim, 16-year-old Felipe Lopez, of Windsor, while they were responding to a 911 call reporting a crash at Albany Avenue and Sigourney Street around 1 a.m. on Wednesday, April 24.

The person who called 911 told police that a vehicle went through the traffic light on Sigourney Street, crossed Albany Avenue and crashed into a parked vehicle in the church driveway lot, police said. 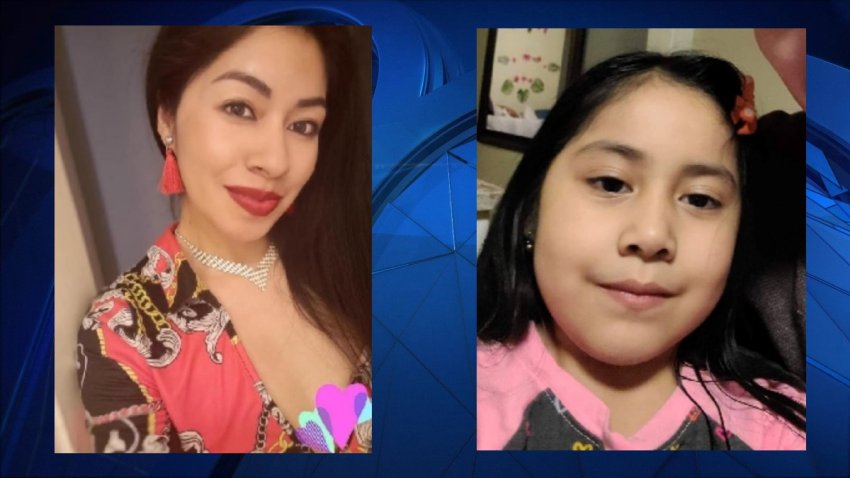 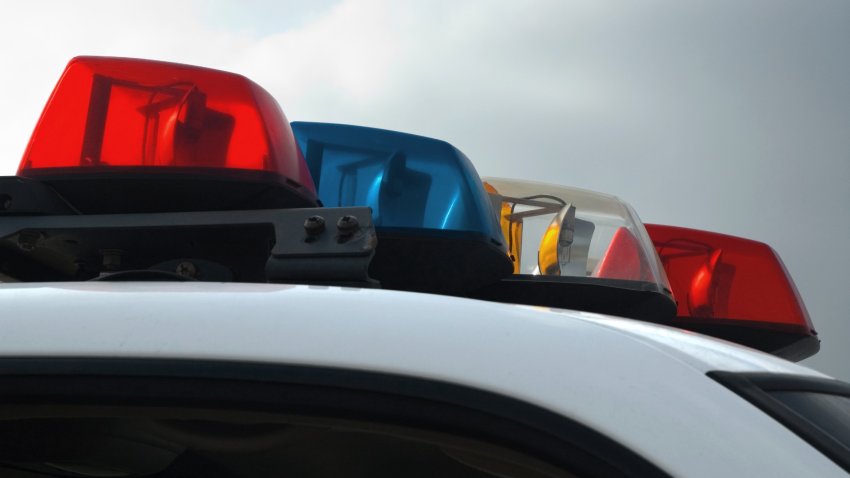 Police said Thursday that Lopez and the suspect, Isaiah Benitez, knew each other and were meeting on Sigourney Street when there was an altercation.

They believe Lopez fled after being shot and likely lost consciousness and crashed.

“I appreciate everything you guys did to find my son some justice,” Alma Lopez, the mother of Felipe Lopez, said to police Thursday.

The grief-stricken mother found small comfort knowing the man police say murdered her 16-year-old son is now off the streets.

“We feel a big relief, and that’s basically all we’re going to say,” she said.

Benitez is in custody on a $750,000 from a case on March 17 and he is also being held on a $1.5 million bond for charges including murder and carrying a pistol without a permit.

He will appear in court on Friday morning and the warrant will be presented then, police said,

Lopez died just days before he would have turned 17 years old.