Serial Killer Linked to At Least 7 Victims in New Britain

New Britain, Connecticut, police said investigators have now found the skeletal remains of at least seven people buried behind a New Britain shopping center since 2007 and the suspected serial killer is no longer a danger to the public.

Chief State's Attorney Kevin Kane said during a news conference on Monday afternoon that it would be "unethical" to release the name of the suspect at this point.

However, multiple law enforcement sources have told NBC Connecticut that the suspected killer is imprisoned on unrelated charges.

"The ongoing investigation supports our strong believe that the person responsible for this is not able to continue or conduct at this time," New Britain Police Chief James Wardwell said Monday.

Police did, however, reveal that the suspect is not Robert Honsch, who authorities say murdered his wife and 17-year-old daughter and dropped the teen's body near the shopping center in 1995.

The case of the seven bodies is separate.

Investigators have been searching the wooded, marshy area behind 593 Hartford Road every year since they uncovered the partial remains of three missing women in 2007.

Those women have been identified as Diane Cusack, Mary Jane Menard and Joyvaline Martinez and police said their deaths have been ruled homicides.

Wardwell said on Monday that investigators have found at least four additional bodies over the past two weeks. 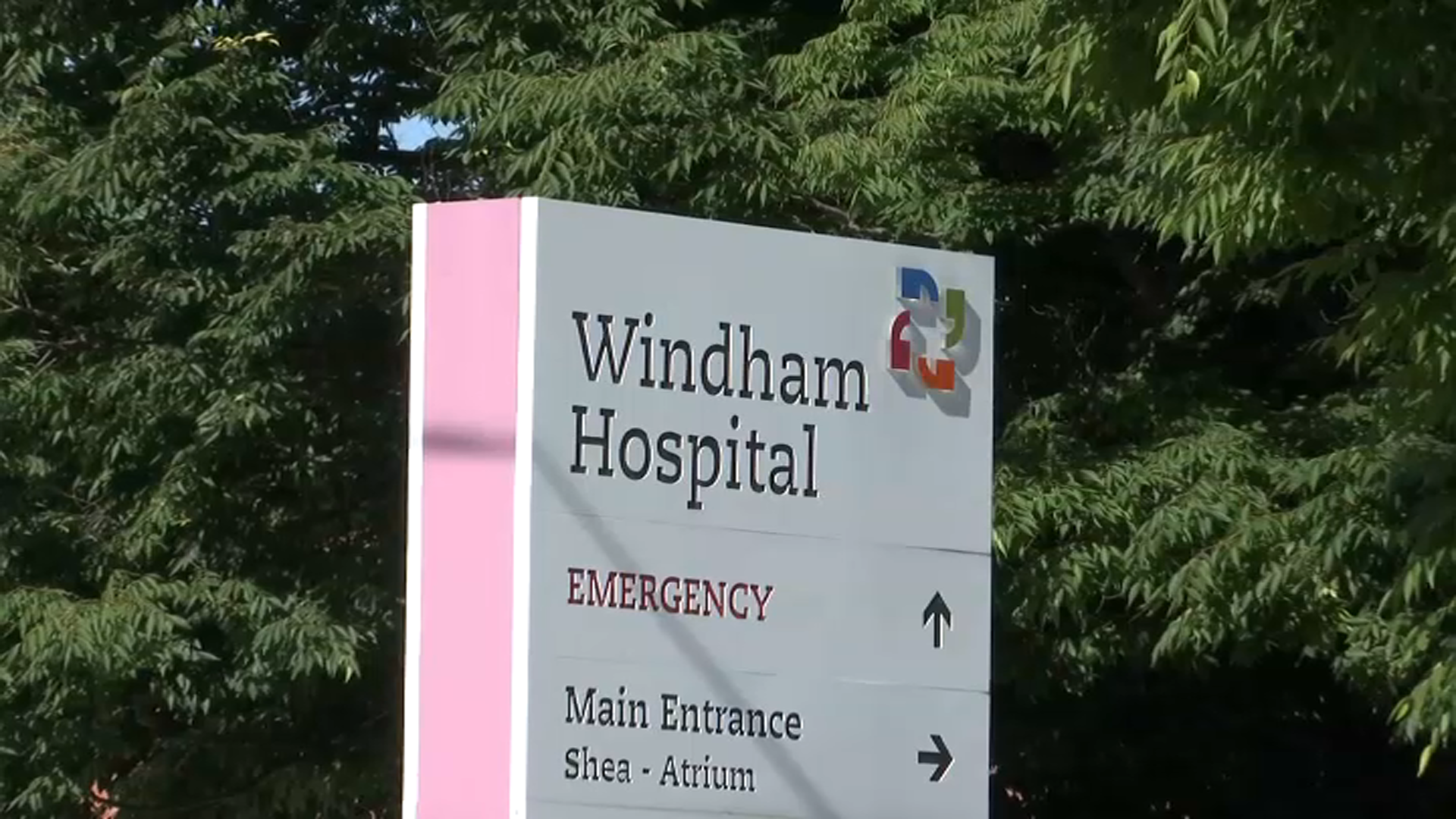 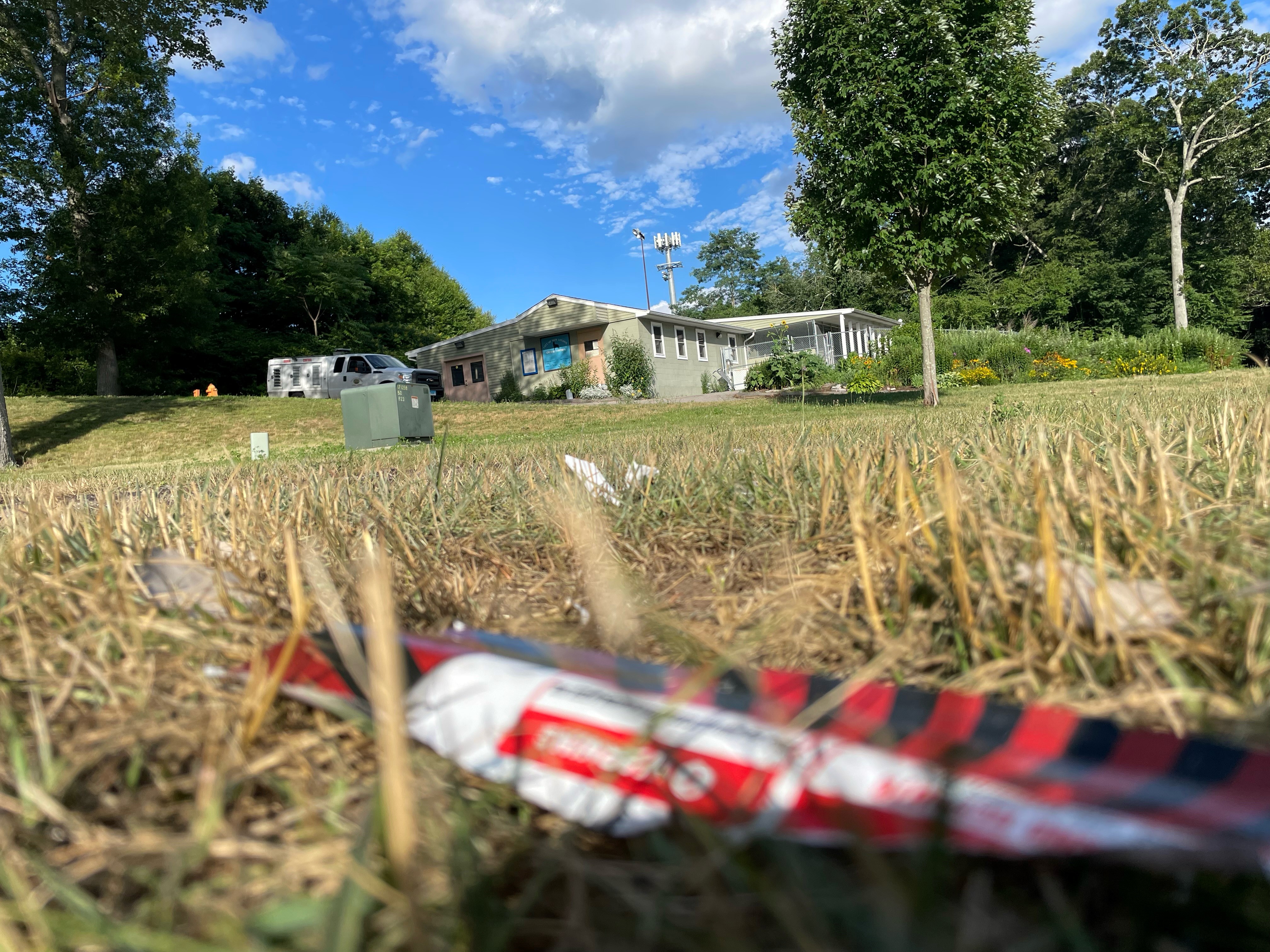 One of those bodies belongs to Melanie Camilini, a Seymour native and mother of two who was 29 years old when she disappeared.

Camilini, Cusack, Menard and Martinez all disappeared in 2003.

Police haven't said they were killed behind 593 Hartford Road or simply buried there, or if they are connected by anything other than the person who murdered them.

The state's chief medical examiner is evaluating the other bodies in an effort to identify them and Wardwell said the remains had been buried for at least a decade.

"We are still in the investigative phase of this. We need to identify at least three additional individuals who were found, and we're working very hard to do that," said New Britain State's Attorney Brian Preleski.

Wardwell said investigators have conducted an exhaustive search and left no stone unturned.

"We're satisfied that the entire affected area was properly searched and we recovered pretty much everything that is recoverable," he said.

The Greater New Britain Serial Killer Task Force continues to investigate the deaths. Authorities said they expect to soon file charges in connection with the case.