Post University in Waterbury has canceled its final football game of the season over the behavior of members of the team.

A university spokesperson confirmed the school canceled the remainder of their season, which is one game, scheduled November 2 against Cornell.

The spokesperson did not go into detail about what behavior prompted the decision, but released the following statement:

“Post University has high expectations around the behavior of our students, as outlined in the Civility Code and throughout the Student Handbook. These standards are grounded in the safety of our students and integrity of the University as a whole. We are disappointed to report that we have student athletes who have exhibited ongoing behavior that is not in line with these expectations. This lack of respect for our community and our University will not be tolerated. In the interest of our students, especially our student athletes, the remainder of the Sprint Football season has been cancelled. 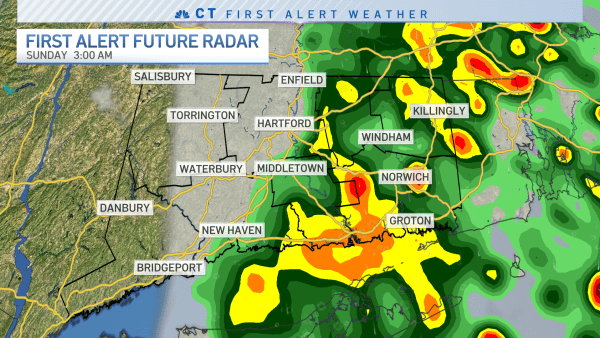 Because of the university policy and federal law protecting privacy of student records, we cannot provide additional details on the matter.”