The company could move some operations out of East Hartford

Pratt & Whitney is considering closing its facilitiy in Cheshire and moving some operations from East Hartford. The company plans to make a decision within the next two months.

It the company does close the facilities, about 1,000 employees could be affected, a company official said.

The company notified employees and the International Association of Machinists and Aerospace Workers that it is “evaluating the closure of some of our MRO facilities.”

Among those are the Cheshire Engine Center and Connecticut Airfoil Repair Operations in East Hartford.

"The downturn in the global economy and its impact on the aerospace industry has led to reductions in volume and we anticipate some additional deterioration,” the company said in a statement released Tuesday morning. “As a result, we have excess capacity in our large commercial engine overhaul and repair operations.”

Among the considerations are moving the Cheshire Engine Center and Connecticut Airfoil and Repair Operations “elsewhere within our global network if continued efforts to identify viable economic alternatives are unsuccessful,” the company said.

The company said it has notified the union and plans to keep its contractual obligations and determine how to deal with labor costs, quality and competitiveness, company officials said in a news release. 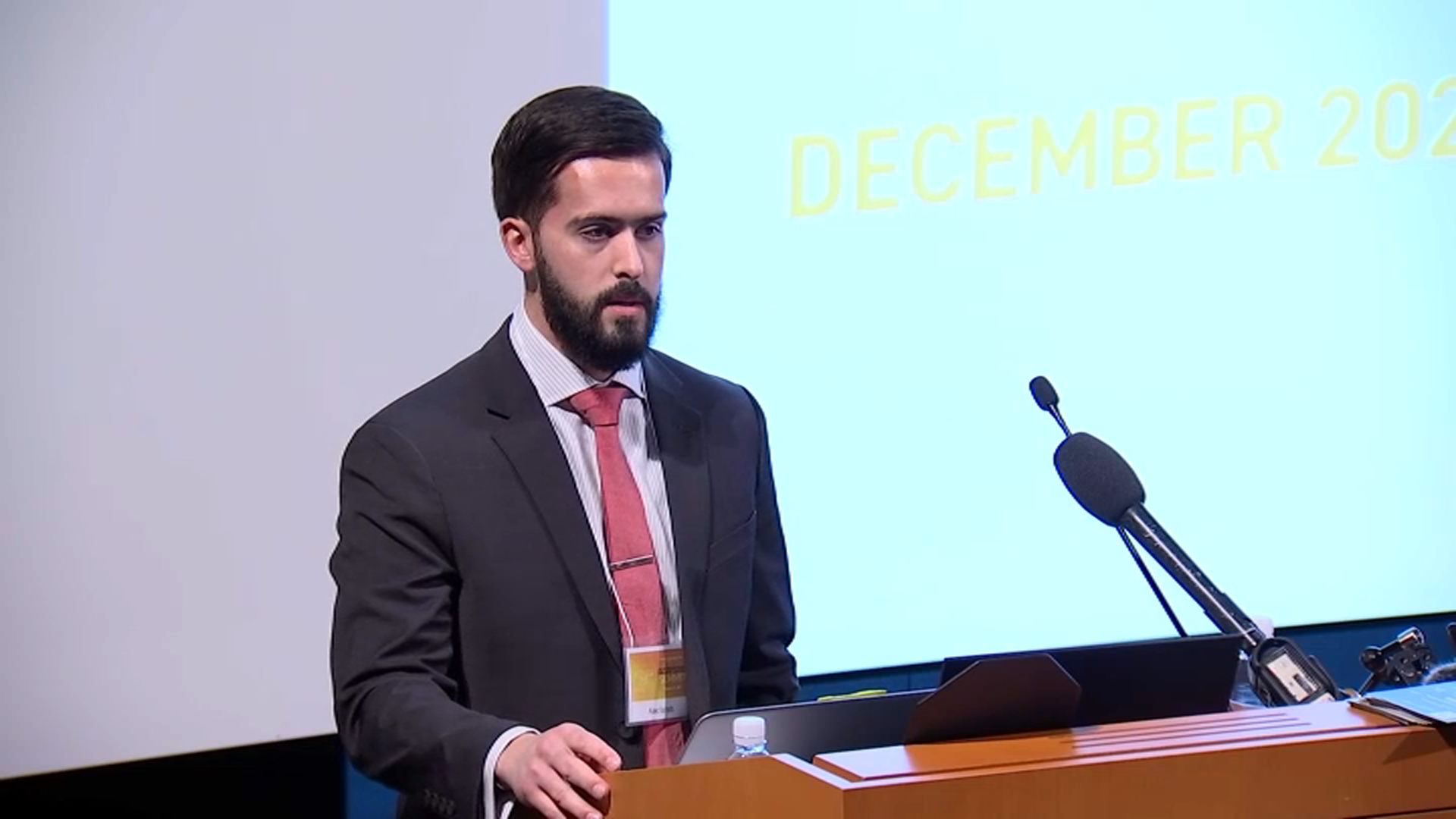 “We remain hopeful that the meet and confer process will identify a viable alternative," Matthew Perra, a company representative, said.