A man who is paralyzed after he was seriously injured while being transported by New Haven police in June is back in the hospital, according to his family and attorney.

Richard (Randy) Cox was injured when his head slammed into the wall of a police van when the officer driving maneuvered to avoid a crash in the area of Division Street and Mansfield Street in June.

Cox’s family said he went through surgery on his neck and was placed on a ventilator and a feeding tube.

Civil rights and personal injury attorney Ben Crump, the attorney who represented George Floyd's family, said in a statement that Cox was left paralyzed from the chest down and was recently readmitted to the hospital due to complications from his injuries.

Cox’s sister said her brother had been making good progress. He was off the breathing machine and the feeding tube had been taken out, then he got sick a few days ago.

He has a fever that he cannot get rid of, she said.

She said he has no use of his fingers, a little use of his arms, and no movement from the chest down.

Cox was arrested after police were called to Lilac Street on a weapons complaint. He was put in handcuffs and placed in the back of a police van that did not have seatbelts. Authorities said Cox was very uncooperative with officials during transport.

Five police officers have been placed on paid leave while an investigation is conducted into their actions following the incident. 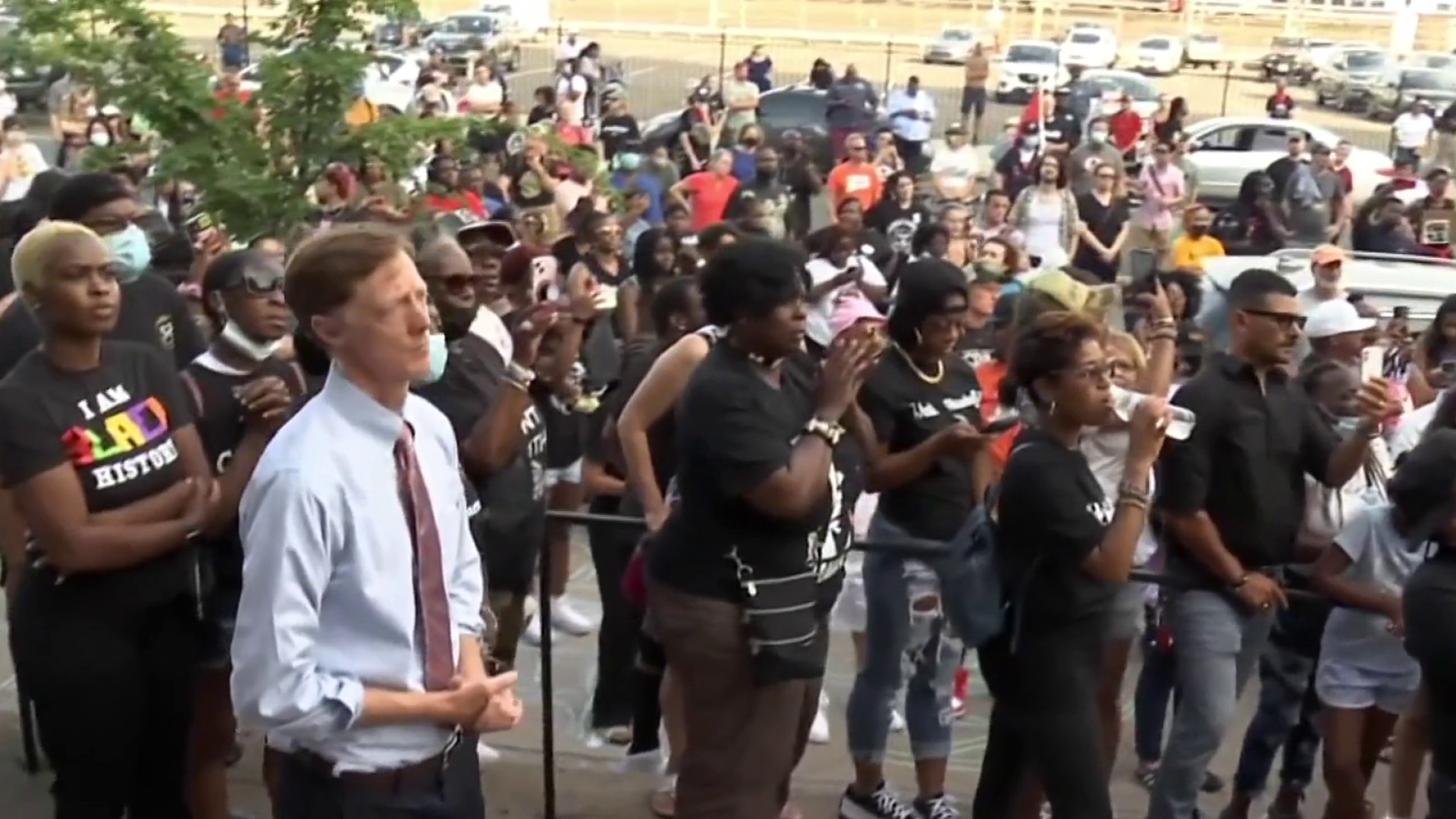 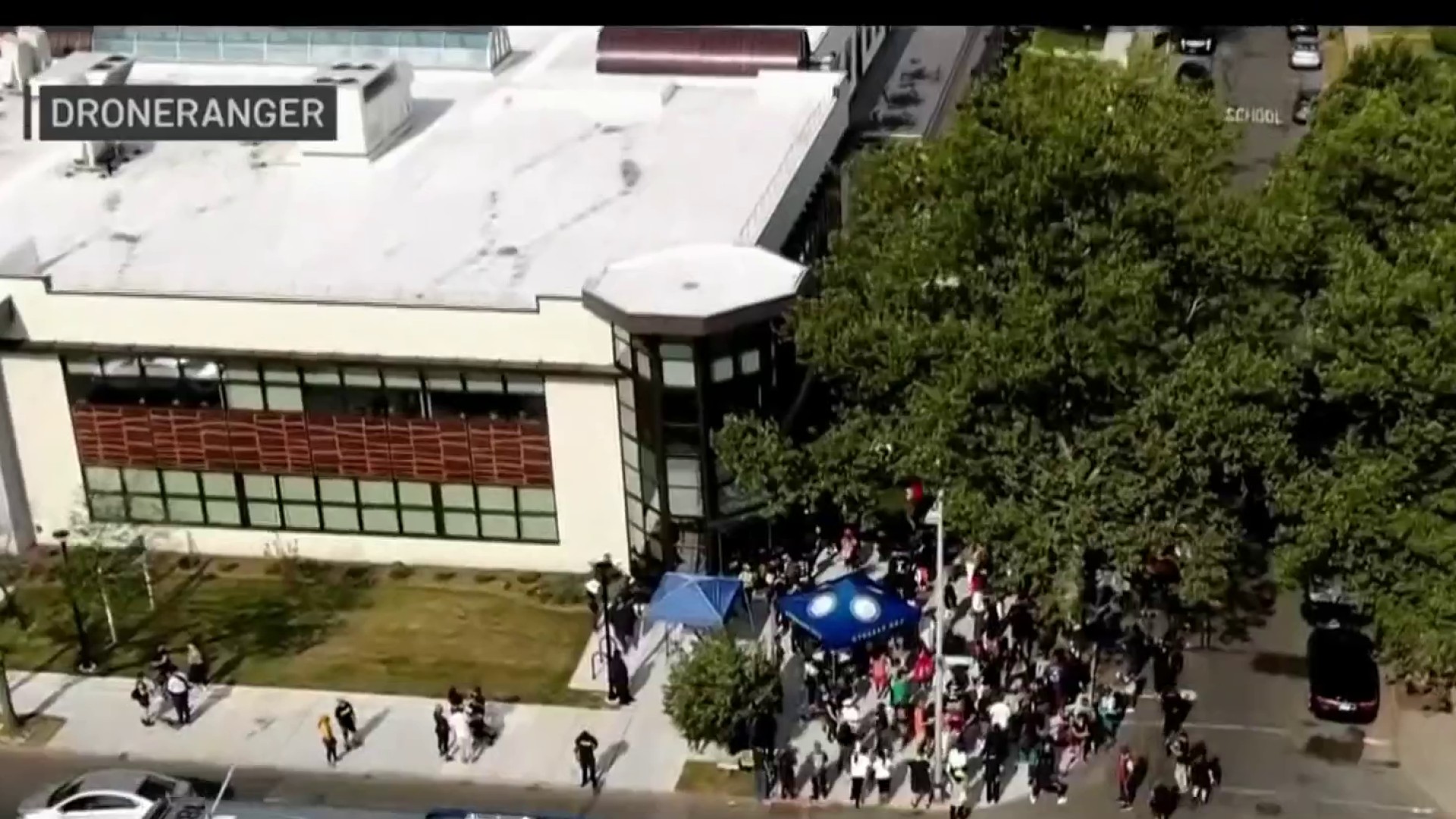 ‘Was He Not Worthy of Humanity?': Community Rallies Around Man Paralyzed in Police Custody

Officers placed him in a wheelchair and pulled him up when he slumped over, the video showed. Cox was placed in a holding cell before paramedics arrived to provide medical care.

Police Chief Karl Jacobson previously said protocol states that officers are supposed to stop wherever and whenever they realize a person is injured.

As a result of the incident, Jacobson said the one transport van without seatbelts would be temporarily put out of service.