Connecticut's once precarious spot on the PGA Tour has received another boost with the announcement that a new clubhouse is being planned for the TPC River Highland's golf course.

PGA Tour commissioner Tim Finchem says the PGA will build a 32,000-square foot facility in Cromwell that will open by the 2019 tournament.

The decision follows the construction of a state-of-the art practice facility and driving range at the course in 2008 and $3.5 million in renovations over the past year. The renovations included removing and reconstructing bunkers, adding viewing areas and reconfiguring greens to allow for some tougher hole placements. 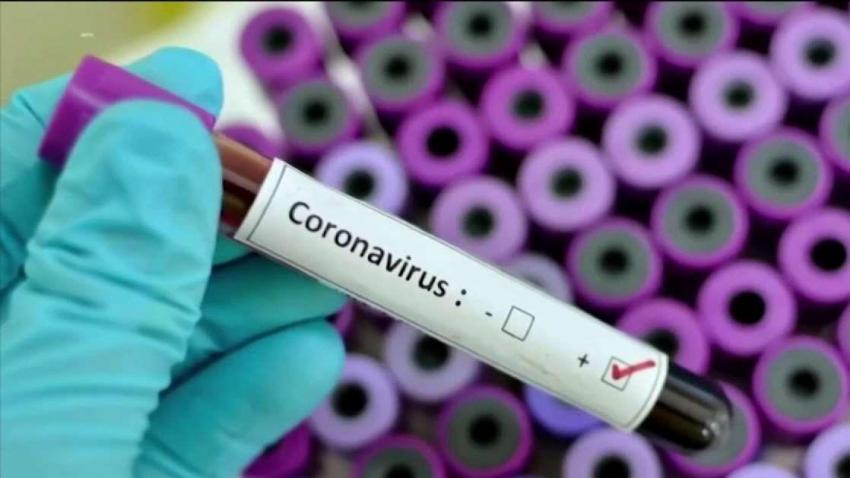 Tournament Director Nathan Grube says it's a clear sign that the Tour likes being in Connecticut.