A man convicted in the slayings of a mother and her two daughters during a home invasion in a wealthy Connecticut suburb has tried to kill himself in prison.

Department of Correction spokeswoman Karen Martucci says Joshua Komisarjevsky tried to hang himself Aug. 18. She says it happened shortly after Komisarjevsky and accomplice Steven Hayes were transferred to the SCI Camp Hill Correctional Institution in Pennsylvania.

The men recently had their death sentences changed to life without parole. 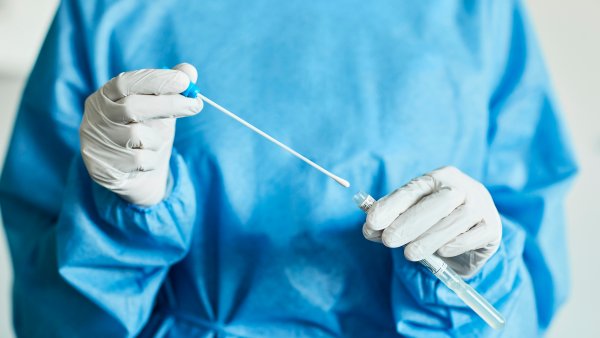 The men were convicted of the 2007 murders of Jennifer Hawke-Petit and her daughters at their Cheshire home, which was set on fire. They blamed each other. Husband and father William Petit survived.