Hole in the Wall Gang Camp

Pushing Up and Pushing Back Against Cancer

After decades of working out, personal trainer Andy Berman decided it was time for him and his staff to use their extraordinary fitness for an extraordinary cause.

“About 12 years ago I was working out with a friend of mine in the gym and throwing around a lot of the weights and we kind of just looked at each other and determined that we were big for nothing, so we decided to put our muscles to use,” said Berman, who is from Norwalk.

As big as he is, Berman says he’s launched a cause that’s much bigger. It’s called the Push Against Cancer.

The annual event returns in person this year, at Staples High School in Westport, after going virtual last year because of the pandemic.

It’s a pushup challenge raising money for the Hole in the Wall Gang Camp in Ashford.

Over the past 12 years, Berman says he’s learned a lot about the camp for children with serious illnesses, which was founded by the late actor and longtime Westport resident Paul Newman. 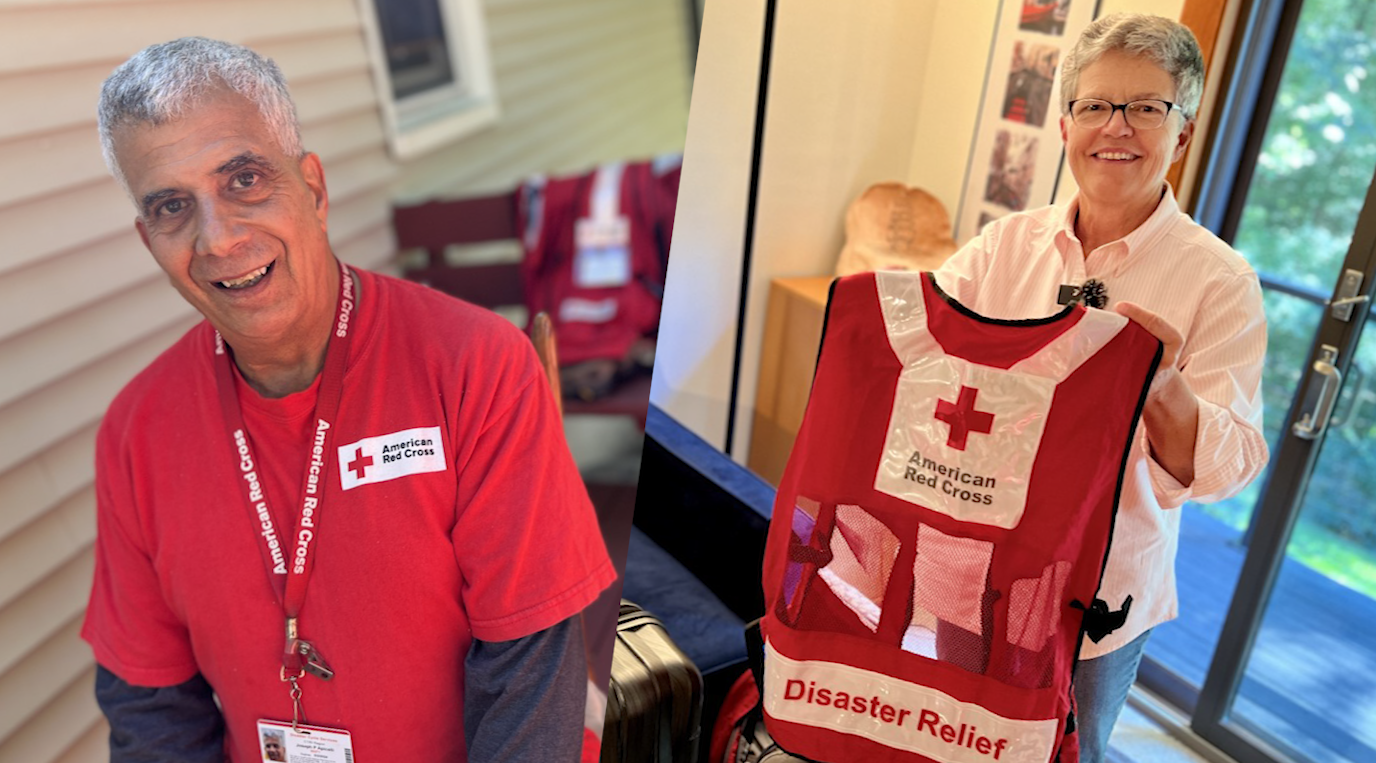 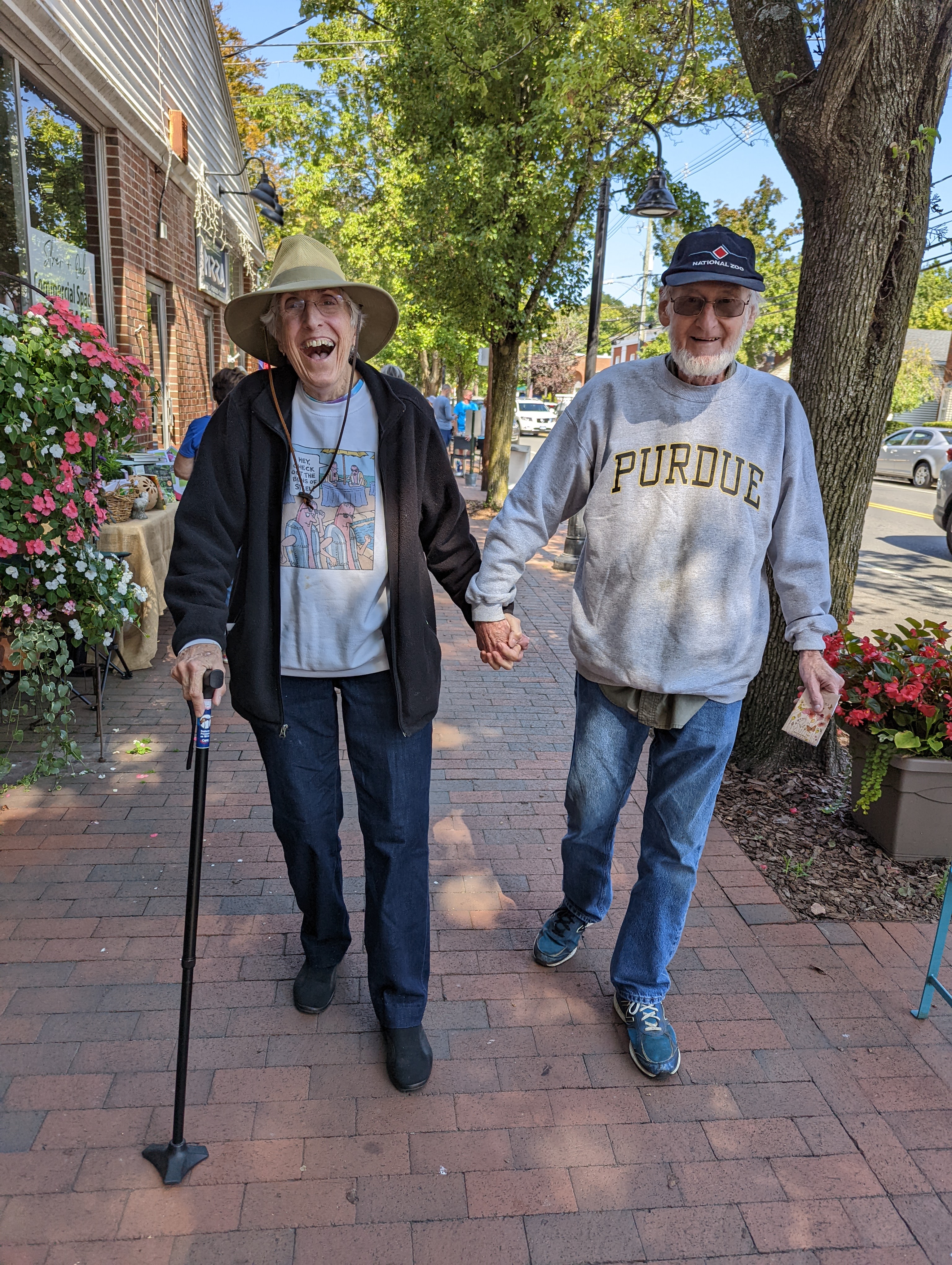 “At that time I had a gym in Westport and back in 2009, I was like ‘you know what?’ I said. ‘Let's do a little one-hour pushup event and let's see if we get our friends and our family and some local businesses to sponsor us,'" Berman said.

It started with 11 people, raising $8,900, which seemed like a massive success. The event has since grown from those original 11 people to 500, now closing in on a combined total of $1 million.

Justin Farrands works in development at the Hole in the Wall Gang Camp and says the Push Against Cancer is now one of their most successful outside fundraisers.

He says the straightforward formula of simple plus fun equals success.

“Successful events come from people who are looking to take something that they do in their everyday life that motivates them and that they have fun doing and turning that into a way to raise support for camp,” Farrands said.

Berman says it doesn’t matter if you can do two pushups, or 200. Everyone is welcome, and registration is open until the event gets started Sunday morning.

You can also register by clicking here.

Berman tells NBC Connecticut he’s hoping to expand the Push Against Cancer to more cities and towns in the near future.

Hole in the Wall Gang CampPush Up Against Cancer