Q&A: Apple's Digital Driver's License and the Future of What's in Our Wallets

Pretty soon, you might not need to carry a wallet. You could already store your credit card and payment options on your phone, and now you'll be able to store your driver's license or ID.

Apple just announced that Connecticut is one of eight states that will roll out a service that lets you add your license or state ID to your Apple wallet on iPhone or Apple Watch.

Technology expert Lon Seidman sat down with NBC Connecticut's Dan Corcoran to discuss the security implications and how this would all work.

Dan: "Lon, thanks so much for talking with us tonight. So I imagine this digital driver's license has been in the works for quite some time. But the idea, it's getting a lot of mixed reviews on our NBC Connecticut Facebook page, take a look at this, Nicole says finally been waiting for this feature. And Lina says why would anyone do this? So Hale writes, yeah, no, I am not handing over an unlocked phone to anybody. So Lon, is that kind of reaction? Also what you're hearing?"

Lon: "Yeah, I've been trying to make, you know, heads or tails of it myself, because I'm hearing about it at the same time, everybody else's. And you know, from looking at it and actually respond to the unlocked phone comment on this actually doesn't require the phone to be fully unlocked. In fact, from what I'm reading, this actually will never leave your hand, it's going to transmit the information digitally."

Dan: "OK, interesting. Well, your driver's license includes a lot of your personal information as is. So how safe is it to store all of that now, on your phone?"

Lon: "I think the storage part isn't of concern. I think Apple has proven that they have a very good security model. What concerns me more though, is what happens to that information after you provide it to somebody. The standard that Apple is using here is actually a standard that goes beyond just the TSA. So I can see this being something that a bar might use to validate your age or a convenience store might use to validate a cigarette purchase. There's something so what happens after that data gets transmitted? How is it stored by those entities? And what's going to happen to that data after it leaves the phone I think is what concerns me the most?" 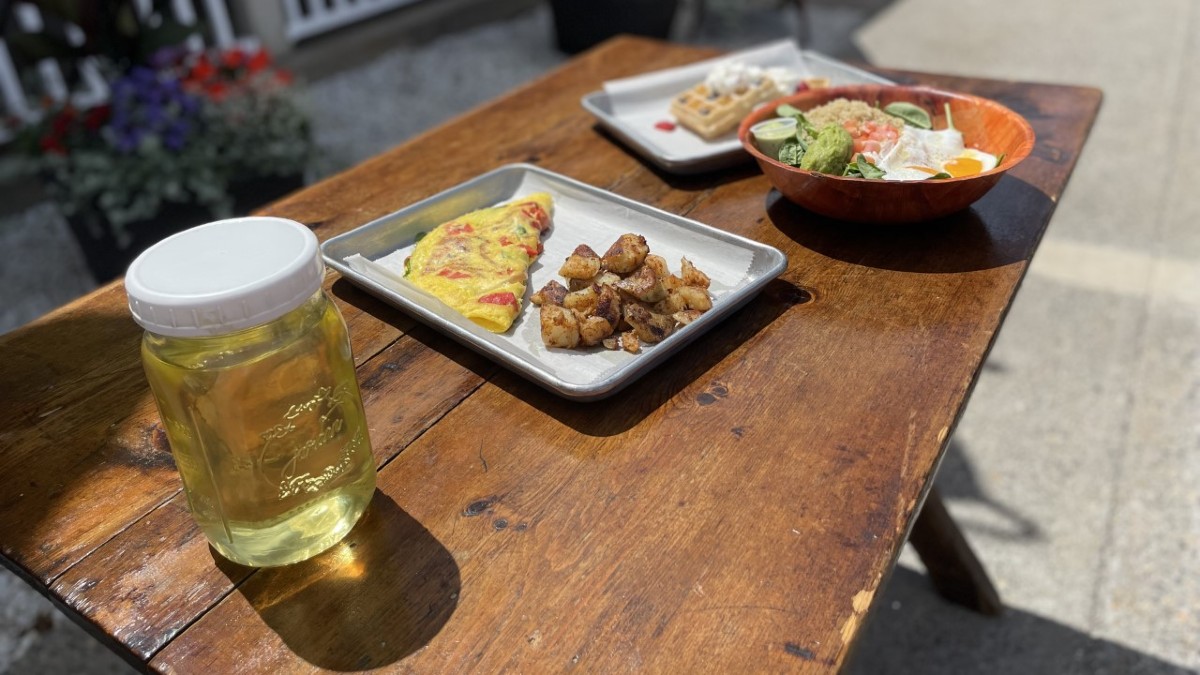 Home Heating Oil in Connecticut Will Now Be Blended With Biodiesel

Dan: "Yeah, let's talk about the TSA. You just mentioned it Connecticut says the TSA is already prepared to accept these digital licenses at airports. But what about other businesses? For example, Jules, another viewer on our Facebook page works as a bartender, this just screams fakes being scanned, sometimes we can tell because it was peeled open. Sometimes it's the weight of the card. So how much of an issue could this be do you think?"

Lon: "I think it's the reverse of her concern, actually, because this is going to require some validation from the DMV, essentially that the license you're scanning in is real. And you will be having to take a picture at the time that you submit that license into your Apple wallet."

Dan: "Another one of our NBC Connecticut viewers writes, 'it's about time RIP regular wallet. So long.' In your opinion, is this the future? Are physical driver's licenses just going to be a thing of the past?"

Lon: "I think a lot of the things that we use to identify ourselves, which are basically numbers and pictures are on the way out, I think we need better ways to identify who we are, especially in the wake of all these big data breaches that happen on almost a daily basis. Now, the concern that I have is that it appears as though the government is looking to these private companies to do that validation process. And the act of storing information about people at least as far as your proof of citizenship or your driver's license or whatever, has typically been the role of government. So how is the government going to interact with these companies? What rights are we giving up when we have a private company validate who we are? Those are the sorts of questions I think policymakers really need to start working on quickly.