Quinnipiac Women Face Miami in Second Round of NCAA Tournament

The Quinnipiac women’s basketball team made school history on Saturday with its 68-65 NCAA Tournament win over Marquette.

It was the school's first basketball team, men's or women's, to win a tournament game.

The 12th seeded Bobcats hoped to repeat that feat again Monday night, playing the 4th seeded Miami Hurricanes in the second round. 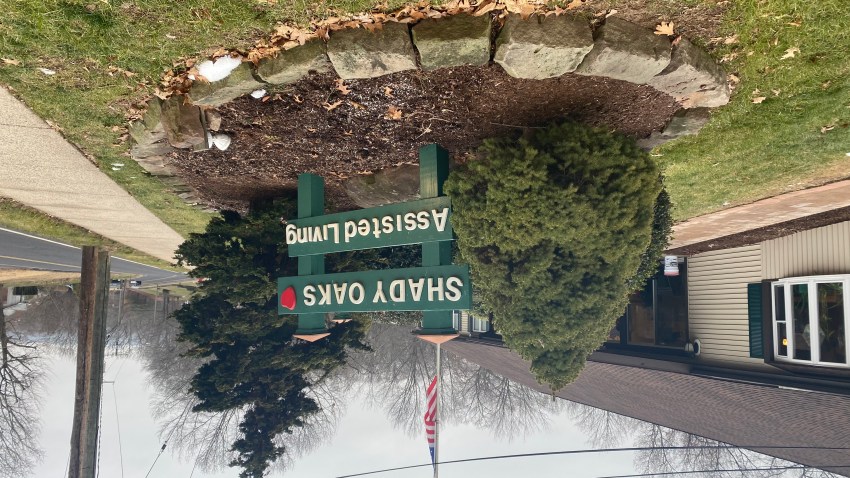 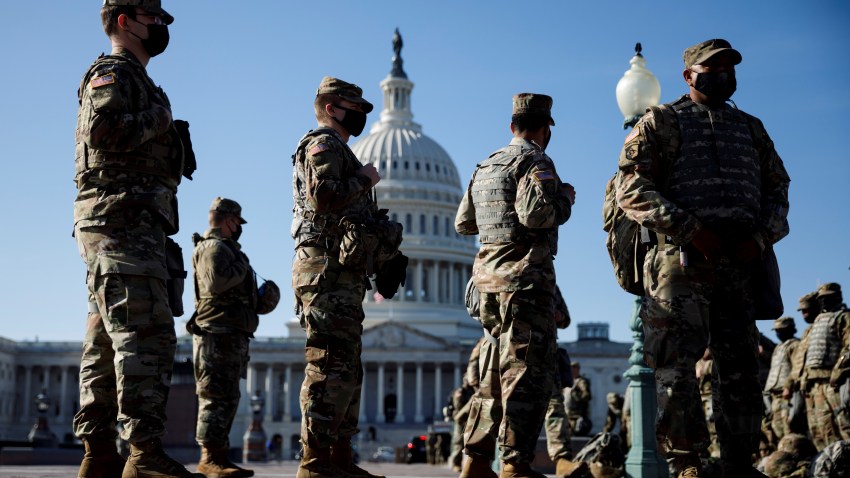 “This women’s team is doing a lot of work. They’re making a lot of noise right now,” said Freshman Cameron Doyle of Boston.

The Mid-Atlantic Athletic Conference champs have been to the Big Dance three times, but never won a game until this year.

“It makes me really proud to be a Bobcat. I mean it’s amazing,” said Sophomore Kristin Pantelis.

“I’m on a girls’ team so I’m really pulling for them and I think they’re incredible right now,” Frederico, of Cheshire, said.

“Seeing them on TV like of course is inspiring to maybe do a little tournament run like they’re doing,” he said.

Their second-round matchup with the Hurricanes has will be even tougher since Miami will have a home-court advantage. The game is being played in Coral Gables, Florida.

While they’re hoping to make it to the Sweet 16, their fellow students are proud of the accomplishments they’ve already made.

“Any team, when we make it to the NCAAs is a good thing, especially the women’s basketball team. They’ve kind of been on a roll the last few years and this is a big move for them,” Frederico said.

Tip-off against Miami is set for 9:10 p.m. Quinnipiac will hold a free watch party for its students and the public in the TD Bank Sports Center.