We are preparing to enter into week three of these peaceful protests.

The demonstrations and protests come more than a week after a memorial service for George Floyd, a black man who died after a white officer in Minneapolis pressed his knee into his neck for several minutes even after he pleaded for air and stopped moving.

Since then, we have started to see some change here in the state and around the country, but demonstrators are still fighting for changes in systemic and institutional racism. 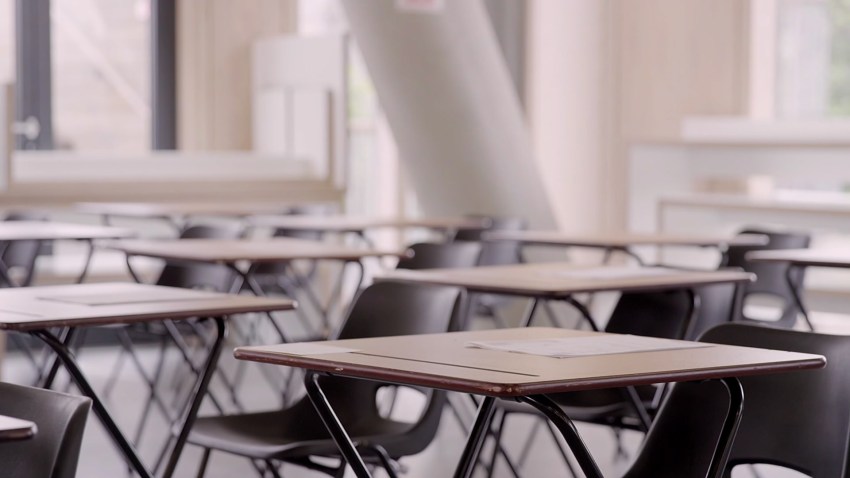 back to school 26 mins ago

Here's a look at some of the protests and demonstrations planned for today in Connecticut:

A standing protest in support of the Black Lives Matter movement took place in Hebron.

A protest was scheduled in South Windsor and took place at the Town Hall.

In a post shared on Instagram, event organizers said they are rallying for justice and are protesting against systemic racism.

"We want our community to show their full support to the Black Lives Matter movement!!!" a post on Instagram said.

Various speakers were expected to attend the event. It went until 1 p.m.

A Black Lives Matter bike ride was held in New Haven today. Participants met up at Sleeping Giant in Hamden at 10:30 a.m. and then rode out to New Haven and back.

A walk for justice was held in Waterford today.

The walk was expected to start and finish at Clark Lane Middle School and began at 12:30 p.m.

There was a moment of silence for eight minutes and 46 seconds and speeches were held at Town Hall, according to event organizers.

A non-violent protest was held in Hartford.

The protest was to combat systemic racism and police brutality, event organizers said.

It was at the Bushnell Park Carousel on Jewel Street and began at 12 p.m.

A rally and a protest was held in Elizabeth Park in West Hartford.

Event organizers said their goal was to protest racism.

The rally was from 12 p.m. to 3 p.m. and consisted of a group discussion, sign making and light refreshments.

The march will begin at 3:30 p.m. Participants are encouraged to wear red.

A peaceful protest was held in Ledyard.

The protest was held on the lawn between the Bill Library and the Ledyard Congregational Church from 12 p.m. to 2 p.m.

A rally is was held in East Hampton.

The rally started at the Stop and Shop parking lot and went around Lake Pocotopaug and back, according to event organizers.

The event was at noon.

A peaceful protest was held in Madison.

The event began at 1 p.m. on the Town Green.

There is a march planned in Norwich today.

It will be from Chelsea Parade Green to City Hall at 4 p.m. It is expected to last 45 minutes.

Police said a stretch of Broadway will be delayed during the march. Drivers are encouraged to be cautious of pedestrians or to seek alternate routes.