It looks like March will come in like a lion, a wet lion, but a lion nonetheless.

A series of late-winter storms will parade across the country over the next seven days and create snow, wind, rain and severe weather in different regions. For us in Connecticut, most of the precipitation will be rain and that will create flooding problems.

Has the Pandemic Affected Your Mental Health? CT Wants to Know 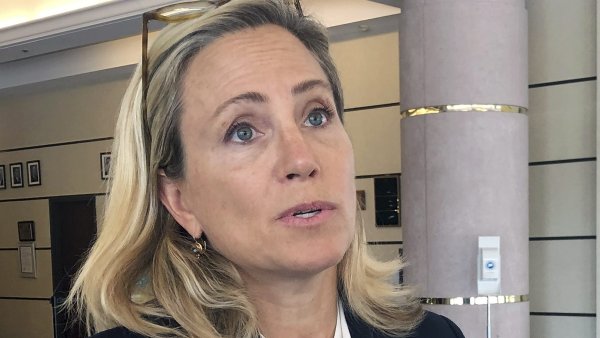 Look for some snow, sleet and rain to move in and, as it picks up in intensity, it will change to all rain.

Our snow pack will absorb some of this rain, but a lot of it, combined with melting snow will mean poor drainage flooding just about anywhere in the state.

Forecast rainfall amounts range between 1 inch and 1.5 inches, which is a lot of water. Be prepared.

A high wind watch has also been posted for shoreline communities as southerly winds might gust higher than 40 miles per hour during the day on Friday.

The weekend outlook is quieter, but an inch or two of snow is possible Sunday morning and then another soaking rain, with even higher flooding concerns, arrives on Monday.