Hillary Wilkes likes to take her son Harvey to the park every night before bedtime. Lately though, she’s made an observation.

“I’ve noticed an increase in some mosquitoes,” she said.

It’s not just Wilkes noticing a greater presence. Others walking in Glastonbury Monday say they’ve seen their share of mosquitoes too.

“I literally had welts I must’ve had and I’m not joking over 30 bites,” said Jesse James.

The Department of Public Health says West Nile virus is the most common mosquito-borne disease in the United States and reemerges every year in Connecticut.  August and September are the months where it’s most prevalent. Already, 34 Connecticut towns have been identified as ones with mosquitoes that have tested positive for the virus. 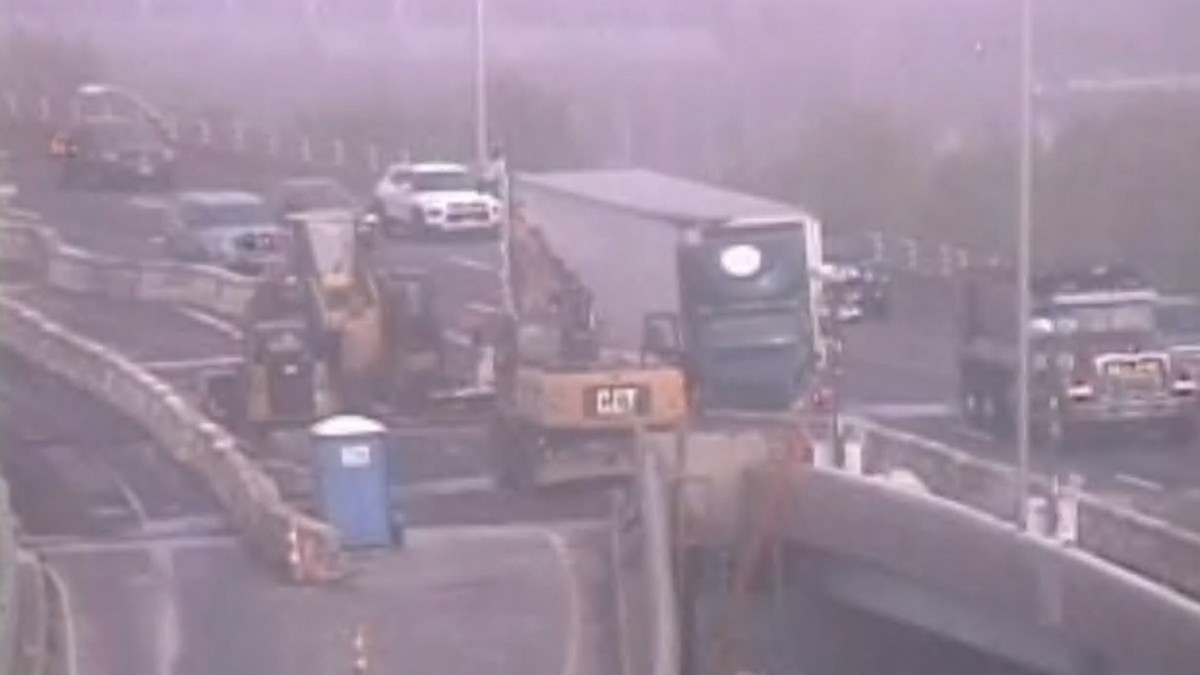 “Really in the last three weeks or so we’ve seen a real increase above what we would normally collect at this time of year,” Armstrong said.

DPH says three people so far have tested positive for a human form of West Nile. The three are from Bridgeport, West Haven and Hartford. All three are recovering from the virus, which can initially mimic the flu.

“They develop a mild, sort of flu-like illness. Headache, nausea, accompanied by a rash,” said Armstrong.

Armstrong says there is good news. Despite the increase in the mosquito population, Eastern Equine Encephalitis, otherwise known as EEE, has not been identified anywhere in Connecticut yet. Armstrong says this is a good sign, explaining that if it is going to emerge it usually does by now.