The governor billed her budget proposal as going back to the basics, but for many state government workers watching, the basics start with them.

"There was a large chunk of people that she left out," said Jessica Spinoza, an organizer for SEIU, one of the largest state employee unions.  "She began to talk about state employees, and then went toward a poem from Abigail Adams that didn't really get to the point.  But there's going to be a great sacrifice."

Rell wants the unions to cough up two hundred ninety five million dollars in concessions, concessions she thinks would cover less than ten percent of the deficit her Office of Policy and Management projects.  Union leaders have met already with her negotiators.

"There are definitely concessions that can be made," said Patrice Peterson of SEIU, who has been at the negotiating table. "The discussions have just begun."

No one will say what layoffs or furloughs are being discussed in those concessions.

Union members who hadn't seen the budget summary distributed by OPM thought the governor should have been more precise in her speech.

"We are gonna have to pull together and do our share, state employees included," said Cindy Stretch, of Southern Connecticut State University. "But what I didn't hear are any details about how we're gonna get ourselves out of this budget crisis." 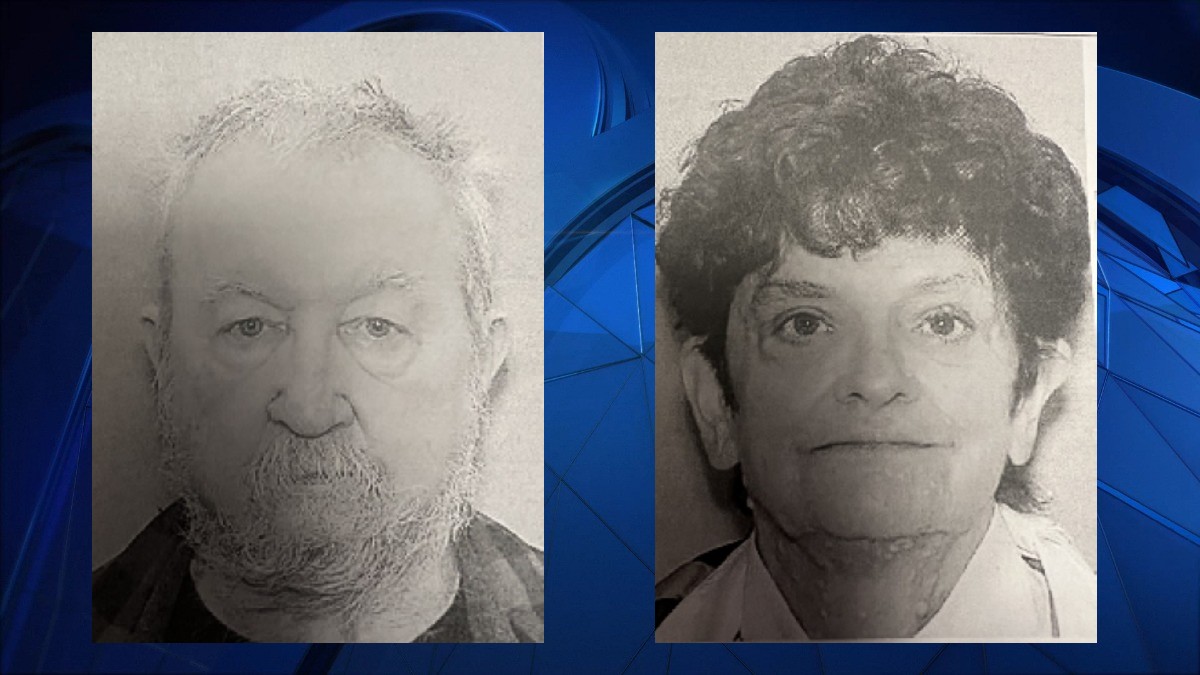 "There's so much vagueness I can hypothesize anything," said Tonia McCown, a parole officer.

Actually her proposal contains such specifics as closing the courthouses in Bristol and Meriden, to eliminate 29 state jobs. That move could eliminate Cafe Dolce across the street in Meriden.

"We try so hard to get downtown alive," said Sara Owen, the owner. "March 1st is my three-year anniversary, and I feel like I'm back to square one again."

The governor also wants to increase fees for licenses and permits, and do away with the sales tax free week every year before school starts.  But what she doesn't want to do is raise taxes.

"To pay more money to the government isn't gonna help anybody," said Grossman Hermsdorff of Bridgeport.

One group of people watching the governor's speech objected to her treatment of people with AIDS.

"She's proposing to cut forty percent of the AIDS service line," said Shawn Lang of AIDS Research Coalition. "She's misleading people saying there's federal dollars to mitigate that and there are not.  There were federal dollars.  They end February 28th."

Debate in the legislature on the budget will last longer.