Ovation Guitars is back in business in New Hartford and the grand reopening was headlined by the legendary band REO Speedwagon. 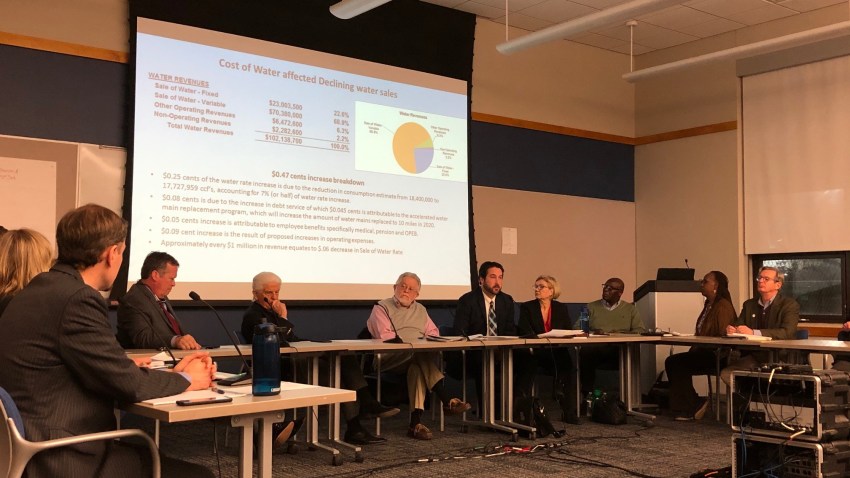 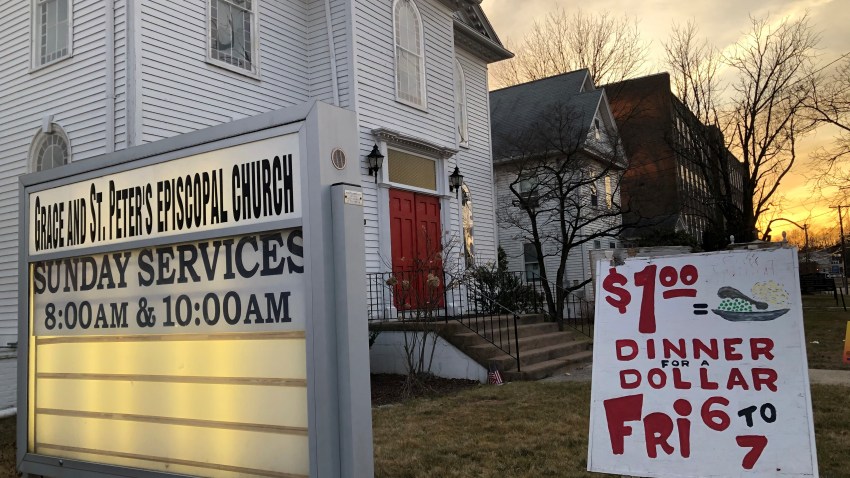 Dining for a Dollar: Hamden Church Brings Community Together

"Part of my live performance image is to have an acoustic guita. Well it's gonna be an Ovation, and now to have them reopened in New Hartford, it just feels right, it just feels good," Cronin said in an interview with NBC Connecticut before performing at the grand reopening.

Fender Musical Instruments closed the factory in June 2014, choosing instead to produce Ovations only overseas.

In December 2014, the California-based Drum Workshop bought the Ovation brand and launched plans to build guitars again in New Hartford.

"For us, it's just a very, very significant time. It's also a time where people want to see things brought back to America. That's what we're doing," said Bill Xavier, who serves as the brand manager for Drum Workshop.

In reopening this factory, the company brought back some of the highly skilled workers who lost their jobs when the previous owners closed up.

"As a guitar builder I want to build guitars and so we just did our best not to give up hope and kept pushing and pushing," said Darren Wallace, who's worked with the company for 22 years and now serves as the factory's operations manager.

Ovation plans to produce 300 limited edition guitars through January. The company will resume normal production after that.

"Obviously, the guys here at the Ovation factory know how to build guitars and for them to have been out of work is unfortunate and now for them to be back to work and the factory to be reopened in its original place, this is where it belongs," said Cronin.

The company celebrates its 50th anniversary in 2016.