Filthy conditions, drug use, and sleeping on the job are just some of the problems a consultant’s report is uncovering at Hartford’s Department of Public Works.

The 50-page report conducted by Robert Myers was released in March but never publicly disclosed.

The allegations in the report include “deplorable” conditions inside the DPW compound, alcohol and drug use in the ranks, and even an administrative assistant regularly seen sleeping at his desk.

Interim Director Keith Chapman hired Myers to complete the review, according to the city.

According to the report, the department’s former leaders relied on a “management by intimidation” strategy, and “micromanaged some, favored others or ignored others leaving them alone to ‘fend for themselves.’” 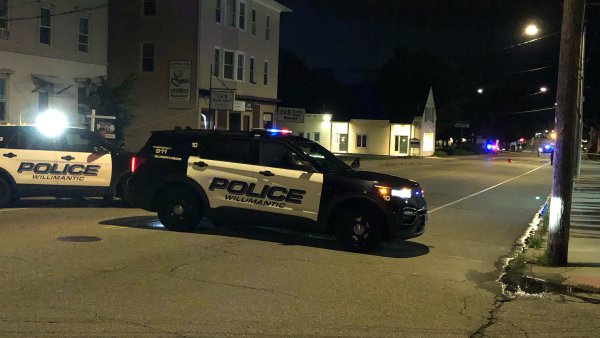 The report further states that “due to the lack of professional managerial leadership, frustration and intimidation, apathy and misguided self-direction resulted.” The consultant attached an NPR article on toxic leadership to the report for city officials to review.

“We are trying to look at some of the issues we have. These are long-term issues and we want to fix them,” said Maribel La Luz, spokesperson for Mayor Pedro Segarra.

It also notes that Chapman successfully implemented new snow plowing routes last winter, but that sidewalk clearing remains an issue, with about half of those employees calling out sick to avoid the work.

“That reflects poorly on all the people who do their job well so that’s something that should not be tolerated,” said City Councilman Ken Kennedy, who was unaware of the report until NBC Connecticut showed it to him.

The top recommendation outlined in the report is that the city hire a permanent director for the department. Seven months later, that still hasn't been done.

The city's policy requires department leaders to live in Hartford is one of the reasons the job remains unfilled.

“That’s just the challenge, to get someone to move into the city. All department heads for Hartford must live in the city of Hartford,” said Kennedy.

“A residency requirement is a big deal, so it’s part of it,” said La Luz.

The city says other problems outlined in the report have been addressed, including the need for increased supervision of workers, the implementation of weekly leadership training sessions and cleaning up the compound and vehicles.

“We’ve done a lot of improvements but we have more to go,” said La Luz.

With the report calling many of the problems “deep” and “severe,” Myers says it will take time for old habits to disappear.

“It is obvious the lack of basic Management, Leadership, Organization, Communication, Strategic Planning, Project Management, Problem Solving and Budgeting skills facing the Department is overwhelming. It must be understood an extensive effort is needed to correct and overcome these great challenges,” the report states.