It’s been nearly a month since firefighting foam from Bradley International Airport spilled into the Farmington River.

That foam contains a chemical that could pose a health risk, and on Tuesday people who live along the water got an update about the impact and cleanup efforts.

The state said that contact with the river over the last month likely won’t cause any significant health issues, and the amount of the chemical in the water has dropped off dramatically since the initial release. 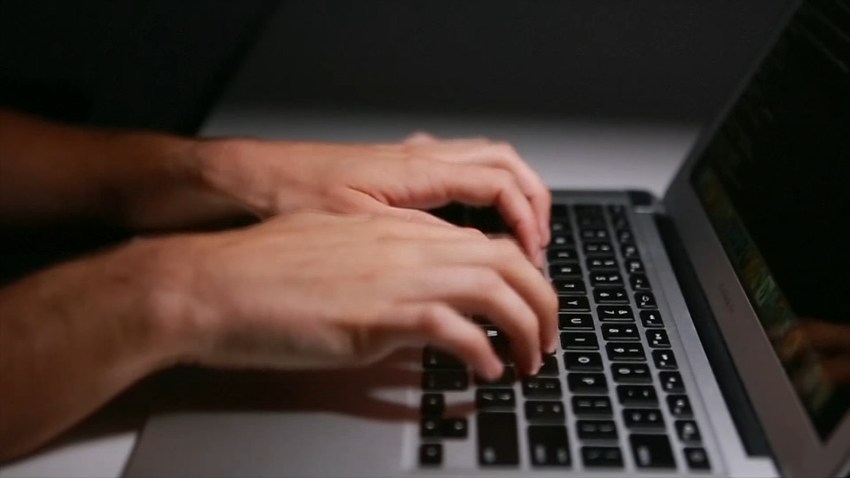 Zoomocracy: Local Government in the Age of COVID 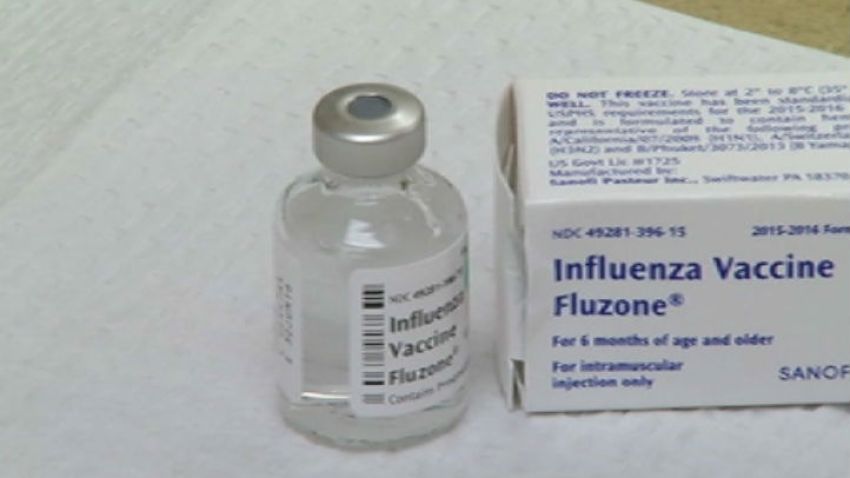 No Flu Cases at Connecticut Children's Hospital So Far This Season

But even with that good news, many residents had serious questions.

“Something has got to go on here to notify the citizenry. If I didn’t pay my taxes, you’d be on my backside about it. Well I’m on your backside now,” said Dr. Ann Peacock Craven of Windsor.

Craven stood up to speak out tonight about why she said she didn’t receive any notice that hazardous firefighting foam had made its way into the river that flows by her backyard.

“I want to know what’s going to happen to the eagles I watch fish out there and the osprey. And my bullfrog that I watch down in the park has died already. Is this not an effect of this foam?” she asked.

Craven was part of a standing room only turnout at town hall Tuesday for a public update on the status of the Farmington River, nearly a month after tens of thousands of gallons of PFAS chemicals released at Bradley International Airport impacted the river.

State officials said the latest testing of the river reveals a dramatic reduction in the presence of PFAS, though a recommendation that no one eat fish caught in the river still stands. The Connecticut Department of Public Health said they believe the release likely won’t prove to have an impact on public health.

“I think it’s a concern because the local river was contaminated and polluted. However I think due to the actions of the state, and the nature of the chemical, it’s very unlikely that people had significant exposures,” explained Brian Toal, an epidemiologist, with DPH.

There is expected to be more testing of the water in the next two weeks, followed by additional testing in September.

DPH officials said it may take that long to see if any meaningful accumulation has occurred in the fish and other wildlife in the river.