Revised Travel Ban Still Unacceptable To Many In Connecticut

A new travel ban is set to go into effect in 10 days. President Donald Trump signed a new executive order on Monday. The White House said changes are being made to avoid a new round of lawsuits.

The first ban affected seven predominantly Muslim countries. Now, Iraq is being removed from the list because the Iraqi government is helping with increased vetting. Despite the changes, the ACLU and other groups said the executive order is still unconstitutional.

Though the order has been revised, many in Connecticut still find it unacceptable. Isa Mujahid of New Haven joined a group outside Bridgeport city hall on Monday evening, protesting what he is calling "Muslim Ban 2.0."

"This reboot is just a way of surviving a court challenge but again doesn't do anything to advance national security interests," said Mujahid, a community activist.

The new travel ban addresses some of the constitutional issues raised by judges, but legal experts said there is still room for new legal challenges.

"We're going to go back to court. We're not going to stay silent," said Mongi Dhaouadi, director of the Connecticut chapter of the Council of American-Islamic Relations (CAIR). Dhaouadi said this is still a continuation of the previous Trump policy. 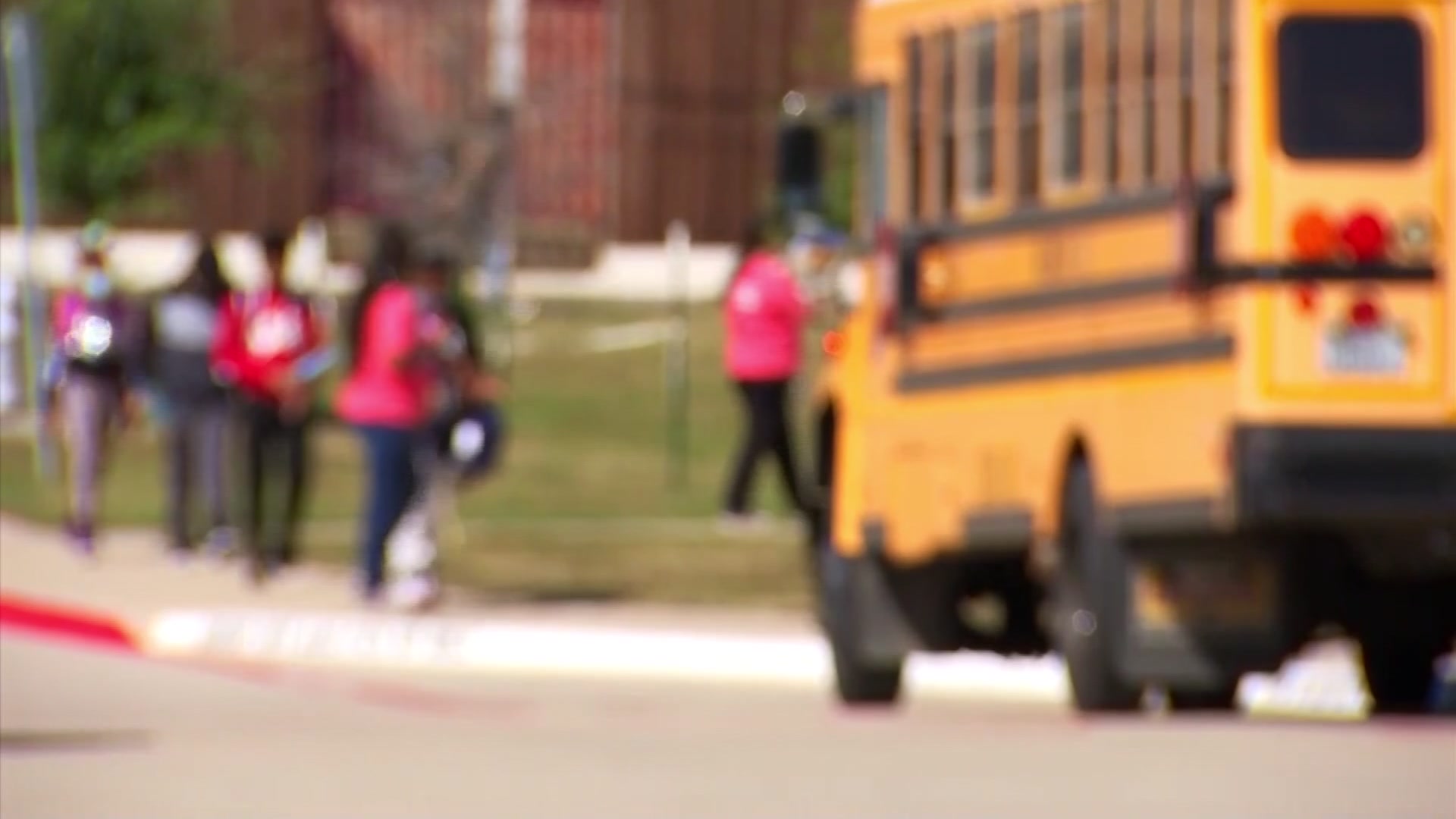 While President Trump and his team say the order is vital to national security, others are worried about the impact of a large reduction in the number of refugees coming to the U.S.

"We believe it is shameful. It is reckless," said Chris George, executive director of Integrated Refugee and Immigrant Services (IRIS) in New Haven. "Instead of making us safer, it plays into the hands of terrorists who want to portray the conflict as the United States against all Muslims," he said.

“Most people are focused on a travel ban but they're forgetting that the most important part of the executive order is reducing the number of refugees coming to this country from 110,000 to 50,000," George said. "We are breaking our promise to 60,000 refugees who we were going to bring to this country and now they're going to be left in danger and desperate. This comes at a time when the world is facing the largest refugee crisis since World War II."

George said IRIS is launching a new campaign to bring attention to the refugees impacted by the new executive action.