The 15-month-old boy who died Monday in a hot car in Ridgefield, Connecticut, has been identified as Benjamin Seitz.

Police said Wednesday that the child's father was supposed to drop him off at daycare but instead drove to his workplace at 38A Grove Street in Ridgefield with the baby still in the car.

According to investigators, Benjamin's father parked his vehicle at his place of work with the child inside and left him there for "an extended period of time."

Later Monday afternoon, Benjamin's father drove him to Danbury Hospital after discovering him in the vehicle, police said. Police said Wednesday that no 911 calls were placed regarding the baby's death.

Temperatures in the area reached 88 degrees on Monday. 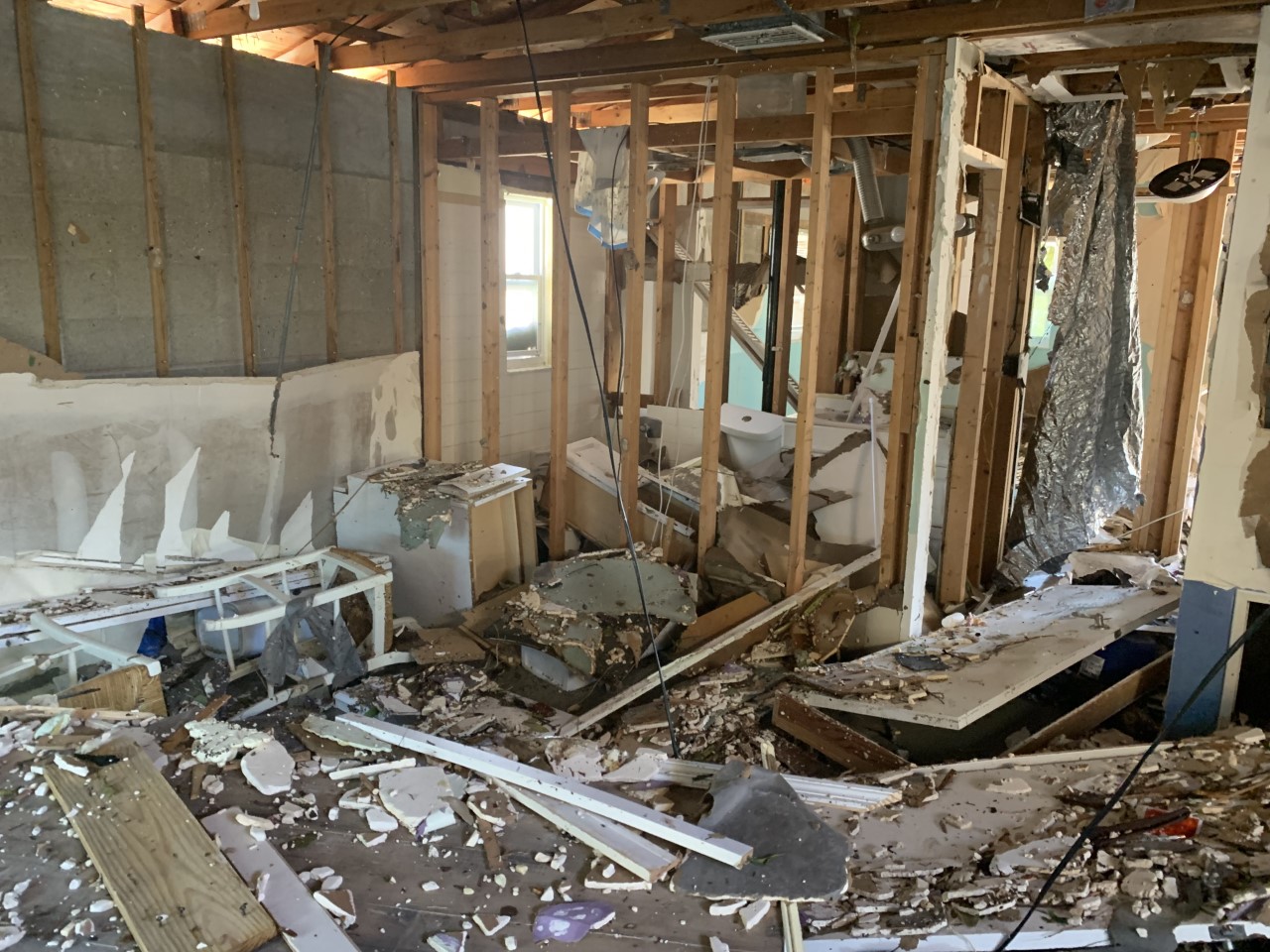 Investigators are conducting interviews to determine how long the child was left in the vehicle, police said. State police and the Danbury State's Attorney's Office are assisting with the investigation.

The Office of the Chief Medical Examiner has not yet determined the child's cause of death.

Benjamin's father has not been charged, but police said he's under investigation. He has not been publicly identified.