Two years after the mass shooting at Sandy Hook Elementary School in Newtown, Connecticut's governor said he doubts the state legislature has the "appetite" to take up many of the additional gun control recommendations included in a final report released Friday by a state commission.

But Gov. Dannel Malloy said he does believe changes made since the Dec. 14, 2012, shooting, including many of the commission's early recommendations, have already improved public safety and changed lives.

For example, the state has already passed legislation expanding its assault weapons ban, including the gun used by the Newtown shooter, and spent $43 million to improve security in about 1,000 schools.

"My hope is that we're doing enough in Connecticut to prevent this from happening again in Connecticut," he told The Associated Press in an interview, referring to the massacre that left 20 first graders and six educators dead. "My hunch is that things like this are going to happen in other states and there have been over 1,000 children shot since this time." 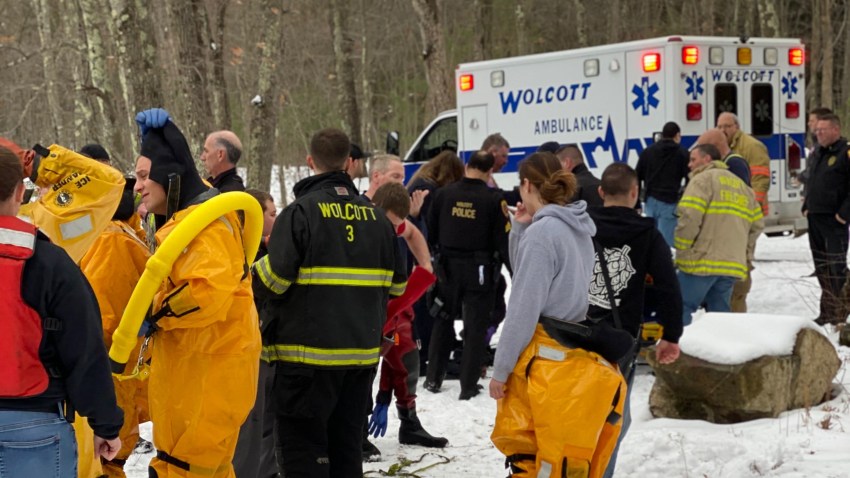 Woman Called 911, Helped Save Man Who Fell in Pond in Wolcott

Hours before receiving the final 277-page report from the Sandy Hook Advisory Commission, Malloy said he doesn't foresee Connecticut lawmakers in the near future considering measures beyond the sweeping legislation approved in 2013, which included the expanded assault weapons ban and a ban on large-capacity ammunition magazines.

"There's just not a big appetite for even talking about guns at the moment in the state of Connecticut," he said.

While some of the panel's earlier proposals concerning weapons were included in the 2013 law, the group also asked the Democratic governor to resubmit some others, such as requiring every firearm be registered and requiring trigger locks to be provided at the time of sale or transfer of any firearm.

The panel also offered some new recommendations, such as requiring serial numbers to be etched on shell casings for ammunition; requiring any person seeking a license to sell, purchase or carry a firearm to pass a suitability screening test; and to allow — at a judge's discretion — the opportunity to temporarily remove firearms, ammunition and right-to-carry permits from a subject of a restraining order or civil protection order.

Malloy also acknowledged the difficulty in pursuing some of the commission's recommendations for improving access to mental health services, given the state's financial challenges. Deficits are projected in each of the next two fiscal years, but he said the state is not sitting idle. The administration is currently pursuing greater federal reimbursement for such services.

Malloy formed the 16-member commission to review state and local policies following the 2012 mass shooting. In addition to the 26 victims inside the school, the 20-year-old gunman, Adam Lanza, also killed his mother and later committed suicide.

Hamden Mayor Scott Jackson, the panel's chairman, said he hopes members of the public recall how they felt that day and use the commission's report as a call to action.

"If we truly go back to where we all were on that day, it can have an impact. We all that day said, 'I want to do something,'" Jackson said.

Jackson said he understands both the political and financial constraints Malloy faces when deciding which, if any, of the commission's recommendations he presents to the General Assembly for consideration this year or in future years.

"The commission understands that, absent federal action, we can only go so far," Jackson said.