A 52-year old Sandy Hook man is dead after a boat crash on Lake Zoar Tuesday night, according to the state Department of Energy and Environmental Protection.

Randall Pineau, of Sandy Hook, was operating a pontoon boat on the lake near Mohawk Trail in Sandy Hook when a ski boat hit his vessel around 9:30 p.m. Tuesday, according to DEEP.

Pineau was taken to Danbury Hospital, where he was pronounced dead by the Newtown Volunteer Ambulance Corps, according to the Connecticut Department of Energy and Environmental Protection Environmental Conservation Police.

Officials said four people were on the pontoon boat and two were on the ski boat when the crash happened. Pineau’s wife suffered minor injuries and was also transported to that hospital. She was treated and released. 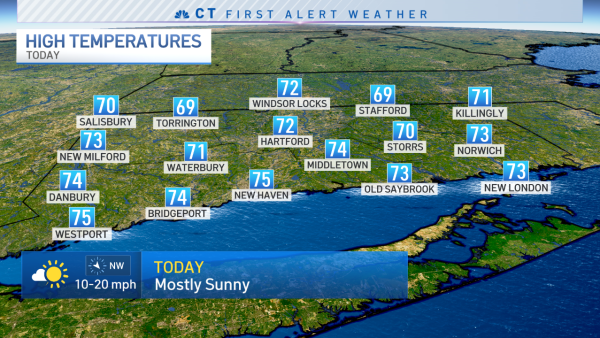 One other person suffered minor injuries and refused treatment at the scene.