Vanessa Morales was 14 months old when she disappeared one year ago today, on Dec. 2, 2019, and there has been no sign of the little girl since.

The last time family members saw her was the Friday night before her mother's body was found. Police and the FBI have been involved in the investigation, hoping that tips from anyone with information will help bring Vanessa home.

Officers responded to a home on Myrtle Avenue in Ansonia on Dec. 2, 2019, after 43-year-old Christine Holloway didn't show up for work and her family had not heard from her. Officers found Holloway dead with no sign of her 1-year-old daughter, Vanessa.

The family of Vanessa Morales plead for the return of the 1-year-old who has been missing since her mother was found dead on Monday.

The Office of the Chief Medical Examiner determined the cause of Christine's death was blunt force trauma and the manner of death was ruled a homicide.

Police are looking for 1-year-old Venessa Morales after the child’s mother was found dead on Monday.

According to the Amber Alert website, as of May 2020, 988 children were rescued through the Alert system and 66 children due to the wireless emergency alerts.

Alerts are issued for abducted children that meet these following criteria:

On Feb. 7, Morales was arrested and charged with murder and tampering with evidence in Holloway's death. Later that day, he appeared in court for his arraignment after being held on a $5 million bond. He has pleaded not guilty and is due in court on Jan. 21.

Jose Morales, who was dating Christine and is the father of 1-year-old Vanessa, had been in custody on a criminal possession of a firearm charge out of New Haven that was unrelated to the Holloway homicide before being charged.

Police arrested Jose Morales, and charged him with the murder of Christine Holloway, the mother of missing 1-year-old, Vanessa Morales.

A Community Comes Together

The Ansonia community is coming together to help find Vanessa Morales.

The news of Christine Holloway's murder and Vanessa Morales' disappearance shocked the Ansonia community. Dozens of people gathered to show their support by volunteering to pass out flyers and praying for the family.

Several weeks after the disappearance, investigators released photos of items Holloway used to care for her daughter. Officials said they had not located those items and believed they might be with Vanessa or might have been discarded.

The FBI offered a $10,000 reward for any information that leads them to find Vanessa Morales.

Jose Morales pleaded not guilty Tuesday to the murder of his girlfriend, Christine Holloway.

Jose Morales was charged with the murder of Christine Holloway. His attorney, Kevin Smith entered the not guilty plea to the charges of murder and tampering with evidence. Smith also requested a jury trial.

See more of our coverage: 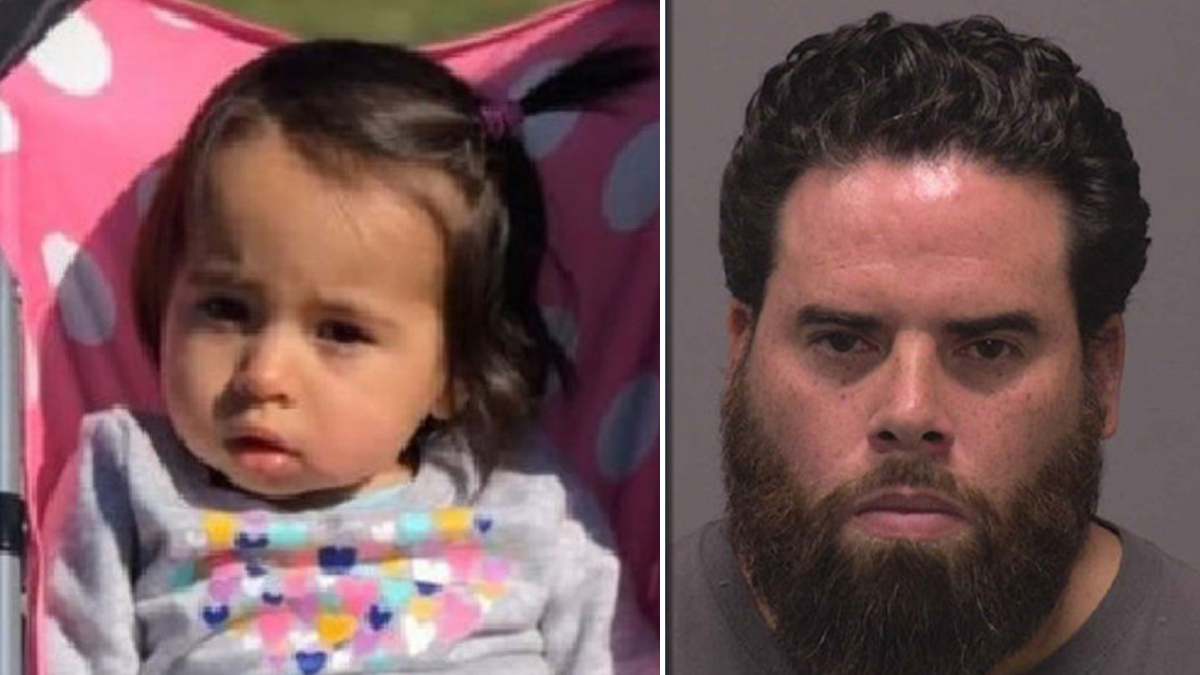 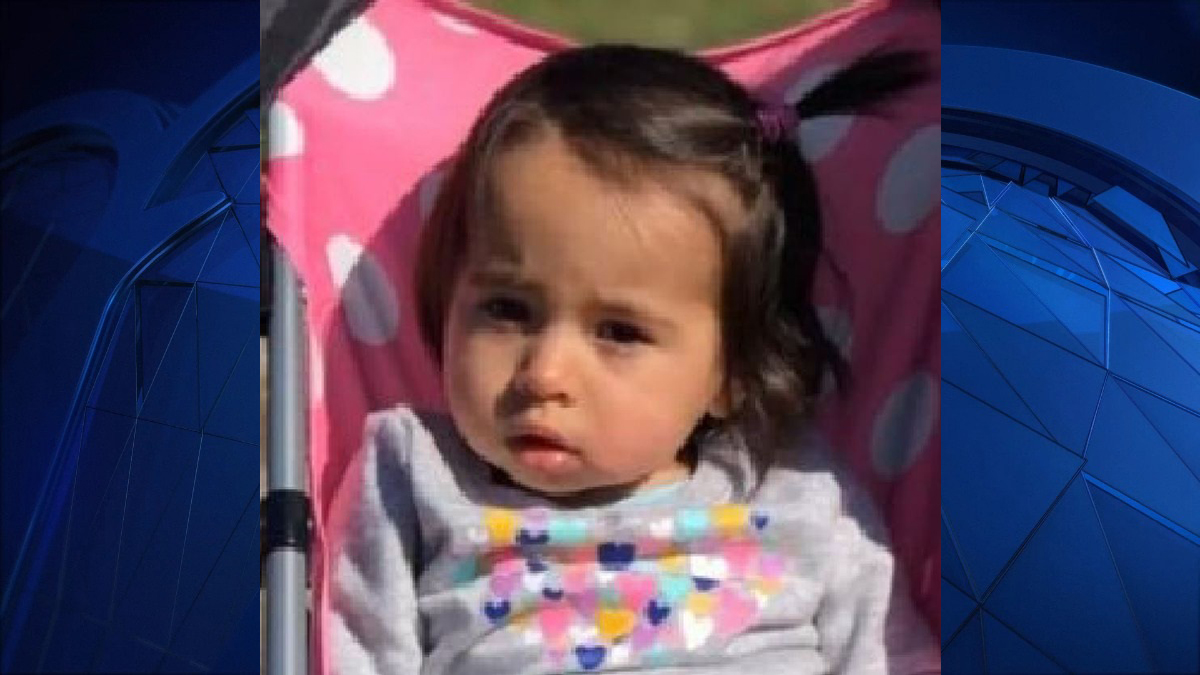 Police Say Child in Video Is Not Missing Ansonia Baby