A second arrest in a hate crime at Quinnipiac University reveals yet another twist in the case.  The suspect also claimed to be a victim.

Harold Washington, an 18 year old student from Maryland, is accused of leaving threatening and racial comments on a Facebook page.

Now police say Harold Washington also committed part of the crime, leaving racist messages on the Facebook page of one of his two teammates.  Facebook is a social networking website. 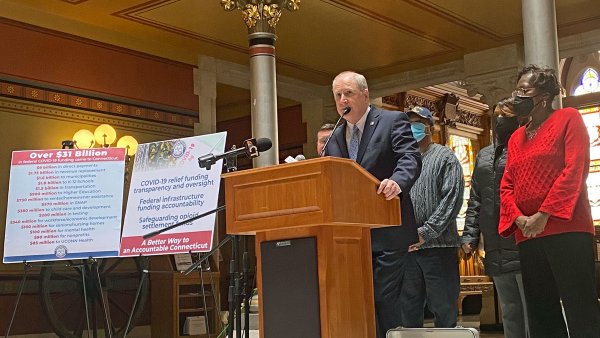 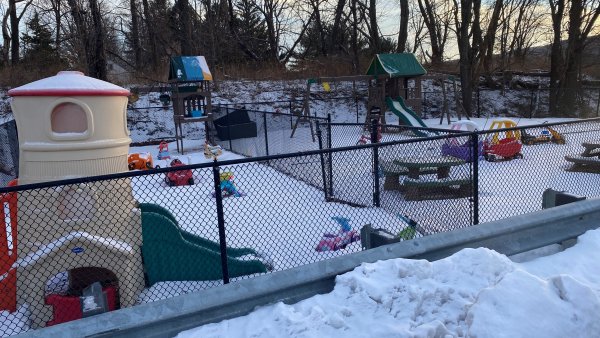 coronavirus in daycares 17 mins ago

This whole saga began Friday, October 24th when a racial epithet and a swastika were found on the door of a basketball player's room.

The following day, threats and more racial slurs were found written on a room door at Dana Hall.  And it was soon after that, the three players said they received the threatening calls.

Harold Washington is expected to appear in court later this month to face these charges:

Charles Merritt is free on bond and has been expelled from Quinnipiac University.

Meanwhile, Hamden police are still investigating the slurs and swastika that were left outside players' rooms.

Quinnipiac University President John L. Lahey said in a statement Friday night:  "This has been a trying time for our University community.  I personally am grateful to the many students, faculty and staff who came forward to assist all the students involved in these hateful acts."  Lahey added, "While we reiterate that we have absolutely no tolerance for acts of this kind, we must remain steadfast in doing all we can to prevent them."