The senator’s meeting over the weekend was first questioned by conservative media.

Before boarding Air Force One for a trip to the west coast on Tuesday, President Donald Trump stopped to talk with reporters about various issues, including the then reported actions of Connecticut's U.S. Senator Chris Murphy.

“I saw that Senator Murphy met with the Iranians. Is that a fact? I saw that on the way over. Is there anything I should know? Because that sounds like to me a violation of the Logan Act,” said Trump.

On Tuesday Secretary of State Mike Pompeo during a meeting in Ethiopia expressed his hope that anyone who meets with Zarif would reinforce U.S. foreign policy, not their own.

Now Murphy has confirmed he indeed met with Iran Foreign Minister Mohammad Javad Zarif, at the Munich Security Conference in Germany on Saturday.

In a statement to NBC Connecticut, Murphy explained that during the meeting he stressed the importance of protecting U.S. troops in Iraq, releasing unlawful detainees and delivering humanitarian aid in Yemen.

The senator wrote in part: “Members of Congress meet with foreign leaders all the time, even when we disagree with the President’s policy toward that nation, and even when that nation is an adversary…Unfortunately, President Trump’s Iran policy has been a total disaster.”

1 in Critical Condition After Shooting in Hartford 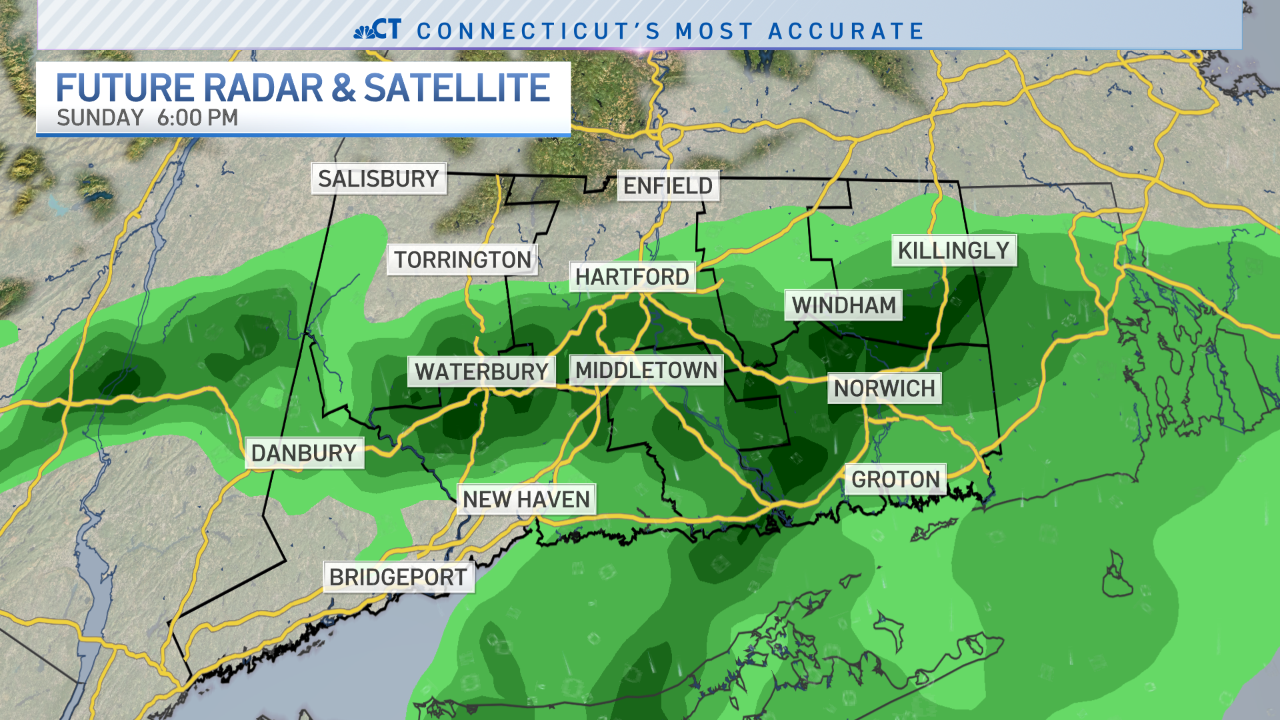 Murphy has met with the Iranian foreign minister both under the Obama and Trump administrations.

NBC Connecticut was told his office gave the U.S. Embassy in Germany a heads up that the recent meeting would be taking place.