A U.S. senator from Connecticut visited the home of a detained human rights activist in the Mideast island kingdom of Bahrain.

Murphy had been in the kingdom for the annual Manama Dialogue security conference.

Rajab has been detained since June 2016 on internationally criticized charges over comments he made on Twitter and in a TV interview. His detention comes amid a widespread crackdown on all dissent in Bahrain. 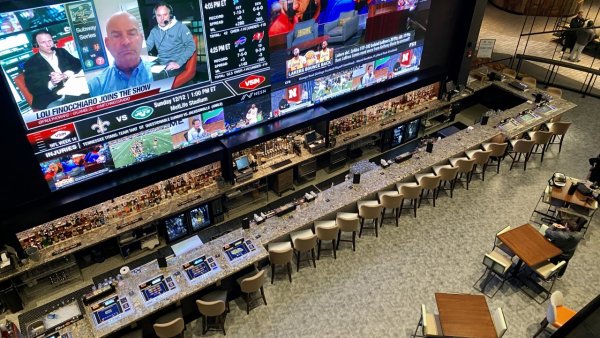 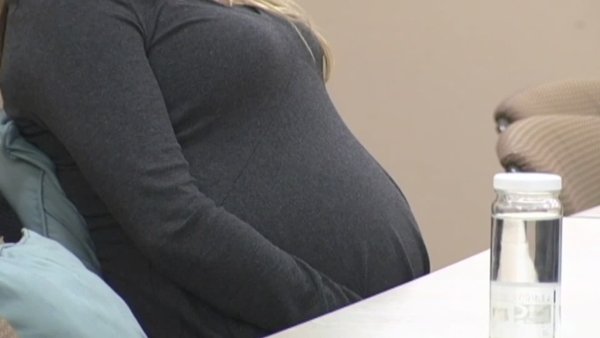 Bahrain's government, Murphy's office and the U.S. Embassy in Manama did not respond to requests for comment Sunday.

Bahrain, off the coast of Saudi Arabia, is home to the U.S. Navy's 5th Fleet.