The Connecticut Senate confirms the nomination of former Goldman Sachs executive to be top economic official.

The Senate voted 28-8 Wednesday in favor of David Lehman, who met privately with lawmakers, assuring them he did nothing untoward during his 15 years at the investment bank.

Today’s vote was a critical step towards our aggressive commitment to growing Connecticut’s economy – through strategic policies and programs in support of all facets of our diverse economy,” the governor said in a statement, following the 28-8 vote in the State Senate. Three democrats and five Republicans opposed Lehman’s appointment.

Lehman faced much scrutiny because of his close ties to Goldman Sachs, where he most recently was a partner. During his early years at Goldman, he was involved with the packaging of some securities which were marketed and sold, and they were later realized to be worthless, contributing to the Great Recession. Goldman profited, as those who purchased the securities did not. 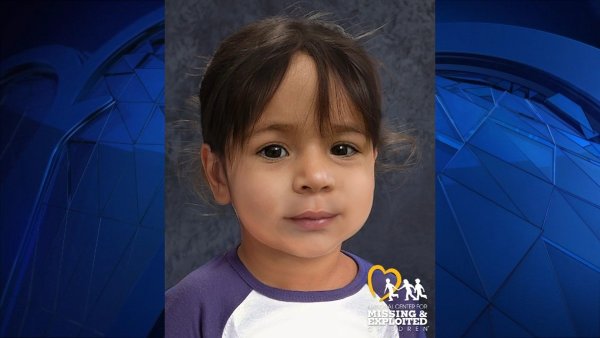 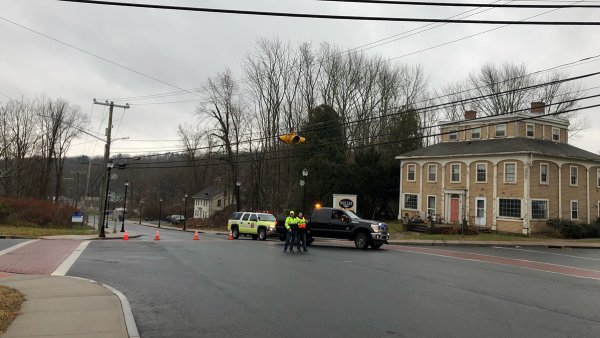 Lehman and the Lamont administration beat back the criticism, explaining that his role in those transactions was limited. Lehman met with all but two members of the state Senate, before winning over more than two thirds of them in his confirmation.

Sen. Martin Looney, (D – New Haven), the top member of the Senate, had been non-committal over Lehman’s appointment for weeks, even delaying the vote to allow Lehman more time to meet with members.

On Wednesday, Looney voted for Lehman to run the DECD, and said the governor is entitled to have the people he wants running state agencies.

"With that electoral mandate comes the responsibility and also the discretion to assemble an administration to implement the vision and programs that he's elected to pursue,” he said.

One Republican, Sen. Rob Sampson, (R – Wolcott), spoke publicly to oppose Lehman’s nomination. Sampson had less to say about Lehman specifically, than to chastise Connecticut’s, and others states’ approaches to economic development through offering incentives and tax breaks to companies.

"I believe our economic development policy ought to be based on the American principles and ideals of creating an environment that is conducive to business,” Sampson said.