Some roads in West Hartford were closed to traffic on Sunday in anticipation of possible protests in the area.

Traffic was not allowed in the following areas: 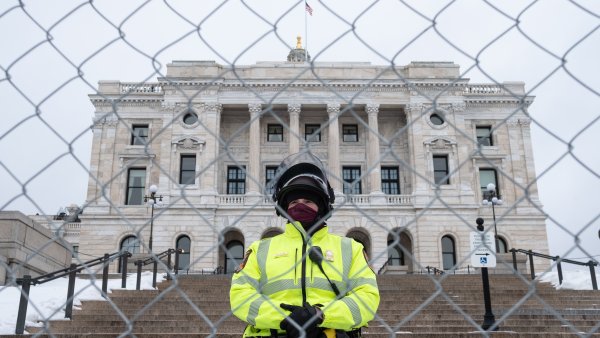 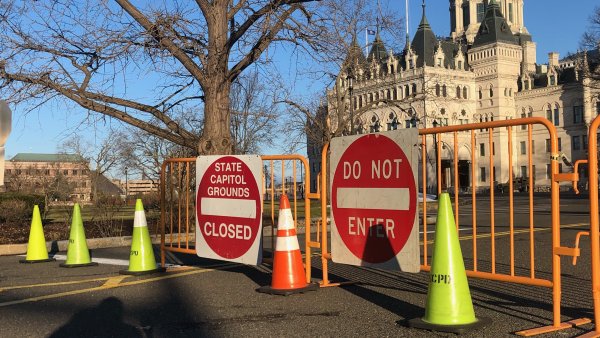 Law Enforcement Scales Back Presence at State Capitol, Around Hartford

Law enforcement officers remain on high alert and ask anyone who sees anything suspicious to speak up.

Erring on the side of caution has been the focal point in the days leading up to this weekend with the Federal Bureau of Investigation, the National Guard and state police all joining forces for more security in the state.

All three agencies said they haven't identified any credible threats in Connecticut, but they are anticipating upwards of 2,000 people possibly heading to the Capitol.