Two 16-year-old boys have died and several other teens are injured after a fiery crash in Torrington on Tuesday morning.

Officials responded to the area of Town Farm Road just after 2:30 a.m. for a report of a motor vehicle accident. Firefighters said when they arrived to the scene, they found a vehicle off of Rossi Road fully involved in fire.

Five people between the ages of 14 and 16 from Litchfield were in the vehicle, which appears to have gone off the road and down an embankment before hitting a tree, according to police. All five teens are friends and students at Litchfield High School.

"This is just horrible. Very horrible. We’re very heartbroken by this. Several of our officers have kids that are of this age," Torrington Police Chief William Baldwin said.

Police identified the two teenagers who died as Thomas Graveline, 16, of Litchfield and Matthew Rousseau, 16, of Northfield. 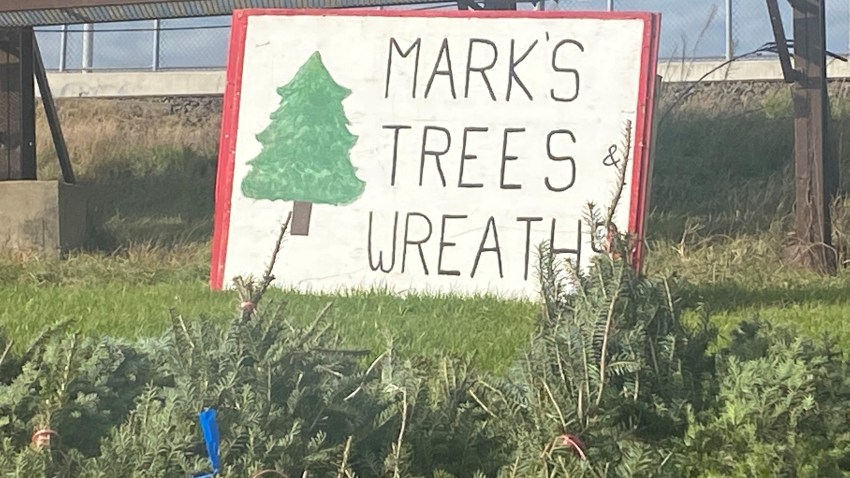 Officials said one of the teens is in serious condition and the other two teens are seriously injured. Baldwin said despite the injuries, two of the teens were able to walk away and knock on some doors to get help.

The two teenagers who lost their lives were in the rear seat of the car, according to police.

Chris Leone, the superintendent for Litchfield Public Schools and the Regional School District No. 6 released the following statement:

Dear Community, I am writing this morning with some difficult news. Early this morning we learned of an overnight car accident involving five students from the Litchfield High School community. The details of this accident are still under investigation by local police.

Litchfield High School is meeting with its staff and details on counseling services for students, staff, and community members will be forthcoming.

I ask at this time you take a moment and offer a prayer, or positive thoughts, for our students, their families, and our community, as it experiences a difficult situation.

The school district is providing school and agency-based counseling assistance at the Litchfield High School gymnasium for students and support staff on Tuesday from 3 to 8 p.m.

In addition, staff will be available from 9 a.m. to 3 p.m. in the school gymnasium.

The school district is encouraging and students in crisis or facing an emergency to call Mobile Crisis Services at 211-1-1.

Rousseau was a junior firefighter with the Northfield Volunteer Fire Department. They posted a tribute to him Tuesday night.

"It is with a heavy heart that the Northfield Volunteer Fire Company announces the passing of Junior Firefighter Matthew Rousseau in a motor vehicle accident in Litchfield this morning. Matt was an amazing young man. Polite, full of enthusiasm, and always a smile on his face. He never hesitated to jump in and lend a hand around the firehouse when he could, even when he was busy with school, athletics, and all that goes into being teenager. He was what every parent wants their kid to be like, and we are honored to have known him for the time that he was here. We will miss him dearly, and extend our deepest condolences to the Rousseau family and our community."