There has been a severe respiratory infection outbreak at a large kennel in Windsor, the Connecticut Veterinary Medical Association announced.

One dog that presenting fever, pneumonia and epistaxis has already died at the , the CVMA said. Tests for the dog came up negative for canine influenza and other tests are pending.

The co-owner of Day Hill Kennels in Windsor confirmed with NBC Connecticut that it had been affected by some type of infection.

“Our first notice that there was a problem going on was a week ago essentially and we were notified customers of ours after they took their dogs home some of the dogs developed a cough,” Roger Ball, the co-owner, told NBC Connecticut.

Ball said the infection was in an isolated area of the kennel where there were 30 dogs. He noticed about a third of them developing symptoms of the respiratory infection.

To the CVMA's knowledge, no other veterinary hospitals are treating cases and the incident seems to be isolated to the facility. 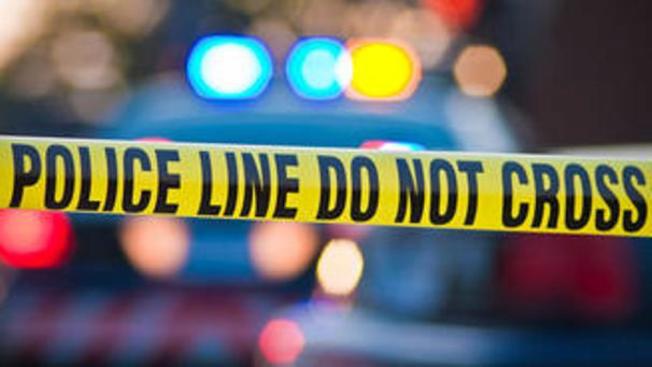 A vet told NBC Connecticut tells dog owners that if they board their pet or keep them at a daycare, to be on the look out for symptoms.

The warning is keeping Fideclo, a guide dog foundation, said it will be keeping its dogs out of public areas amid the infectious outbreak.

NBC Connecticut reached out to the state Department of Agriculture:

"The CT Dept. of Agriculture is assisting in the investigation of an incidence of a canine respiratory illness at a commercial dog kennel in Windsor.

Dept. of Agriculture State Veterinarian Dr. Mary J. Lis is working with veterinarians at Day Hill Kennel, where one dog died and six others became ill.

Lis said the illness appears to be isolated to the facility and the ill dogs have been given antibiotics, which has reduced symptoms of fever they were exhibiting."