Severe weather this morning is to blame for a house fire in Middletown, according to fire officials.

The impact blew the chimney apart, scattered brick all over the house and sparked an electrical fire in the electrical panel in the basement.

A mother and two children were at their home at 30 Schuyler Avenue when lightning struck, causing a small fire in the basement and one in the attic. 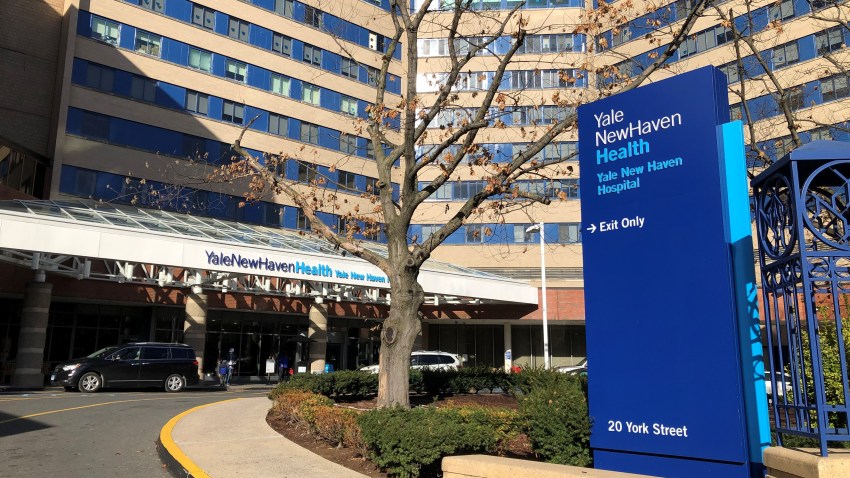 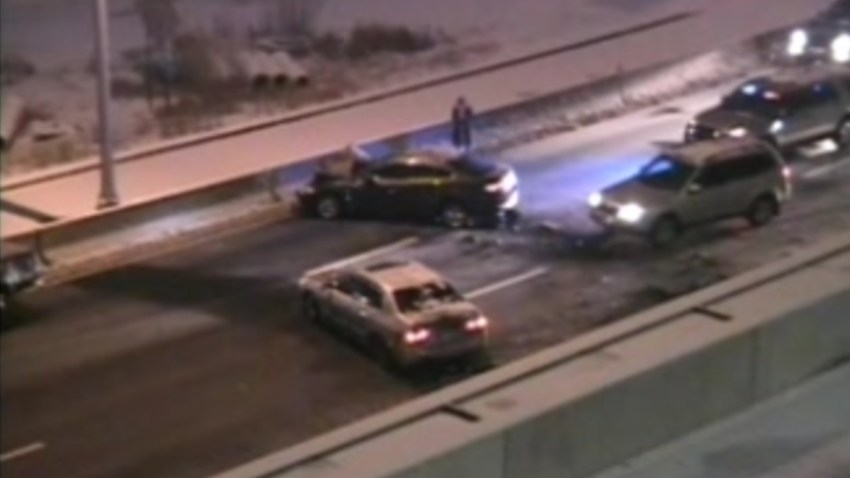 No one was injured and the fire was extinguished quickly, officials said.

Damage was minimal, but no one can enter the house until the building inspector evaluates the damage and gives approval.

A severe thunderstorm warning was issued for Fairfield County to New Haven County this morning and a tree came down on Interstate 95 in Greenwich, blocking lanes of traffic.

Track storms through our interactive radar.

If you spot severe weather, send photos to photos@nbcconnecticut.com.