A series of severe storms moved through parts of the state on Sunday evening, just hours after a confirmed tornado touched down in Wolcott and caused significant damage in Enfield.

The storms came down from Massachusetts and moved into Enfield, Suffield and then headed southeast around 7 p.m.

In Enfield, a microburst caused damage on Taylor Road, according to police, and brought down branches and wires.

A tree also came down onto a home on Crescent Beach Drive and the house has been deemed uninhabitable.

Lightning struck a home on Prospect Avenue, causing a fire.

The storms brought heavy wind and hail to the eastern part of the state. Hail was reported in Ellington and Vernon. 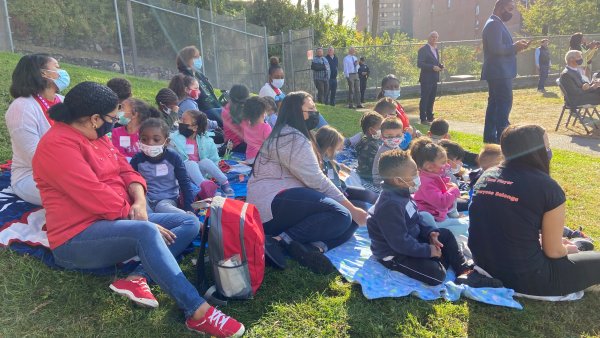 Connecticut Light & Power reported more than 9,300 customers without power during the height of the storms.

Connecticut could see another round of severe weather on Monday.

Share your severe weather photos with us at shareit@nbcconnecticut.com