Some of Connecticut’s neighbors were slammed with severe weather Tuesday afternoon, with at least three tornadoes touching down in Rhode Island and Massachusetts, according to Chief Meteorologist Ryan Hanrahan.

Tornado warnings were in effect for parts of Rhode Island and Massachusetts as the National Weather Service cautioned residents in the affected areas to take cover.

One tornado touched down in Lincoln, RI, and another formed in Sandwich, Mass., according to the National Weather Service. 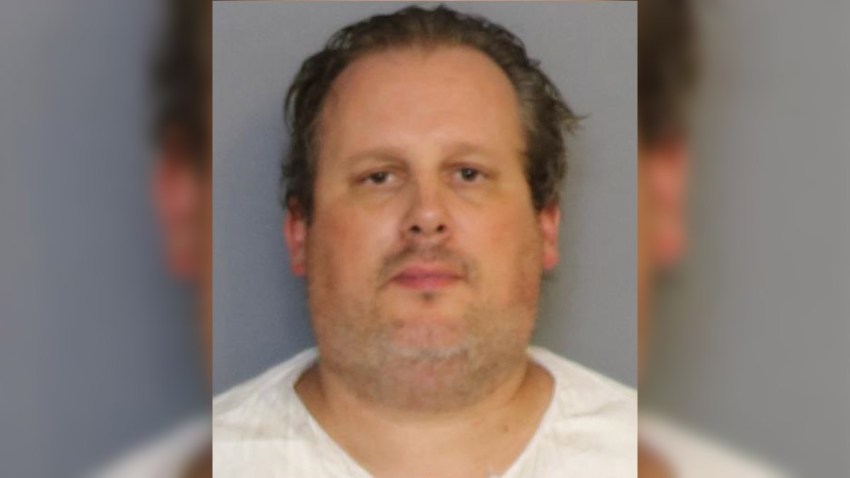 The NWS will investigate the strength of these tornadoes and how long they were on the ground. Tornadoes are very rare in October.

The tornado on Cape Cod is exceptionally rare - the last tornado in that area of on Aug. 22, 1977. This is only the third to touch down in Barnstable County since 1950.

David L (@unleashedff295) captured this incredible video of a waterspout forming in Sandwich, Mass. The severe weather moved Massachusetts and Rhode Island Tuesday afternoon and now some areas are assessing the damage.

Footage from Lincoln, RI, shows holes in rooftops and large trees down.

Video provided by Glenn Bryant shows a water spout that formed near the Bourne Bridge in Massachusetts.

Glenn Bryant captured video of what appears to be a funnel cloud near the Bourne Bridge in Massachusetts Tuesday.

Parts of Connecticut were at risk for severe thunderstorms with heavy rain and hail.

For more on how this forecast played out, visit Ryan's blog.

During severe weather, residents should monitor local weather reports and heed weather alerts. Flying debris can be dangerous to those caught without shelter, according to the National Weather Service. Mobile homes can be damaged or destroyed. Tree damage and damage to roofs, windows, and vehicles is likely.