“Shabazz on Wheels” Fights Rare Disease With Inspiration From Idol

Shabazz Napier is a leader on the court for UConn, but he’s also an inspiration off the court for a Wallingford teen who’s fighting back against a rare autoimmune disease.

“Just the way he plays and how he carries himself, I was always drawn to Shabazz,” said Connor Reed.

Reed, who is wheelchair bound during his recovery, has always loved basketball, and his friends now call him “Shabazz on Wheels.” After an unexpected gesture from his hero, Reed now knows that Napier is with him through the whole process.

Three months ago, wheelchairs and canes weren’t a part of Reed’s life. At 18 years old, his life took a turn no one saw coming when he was diagnosed with a serious autoimmune disorder that left him in a hospital bed for over a month.

“When I woke up in the ICU, I was locked in, so I was in a comatose state,” Reed explained. “I couldn’t do anything but open and close my eyes.”

His parents feared the worst. 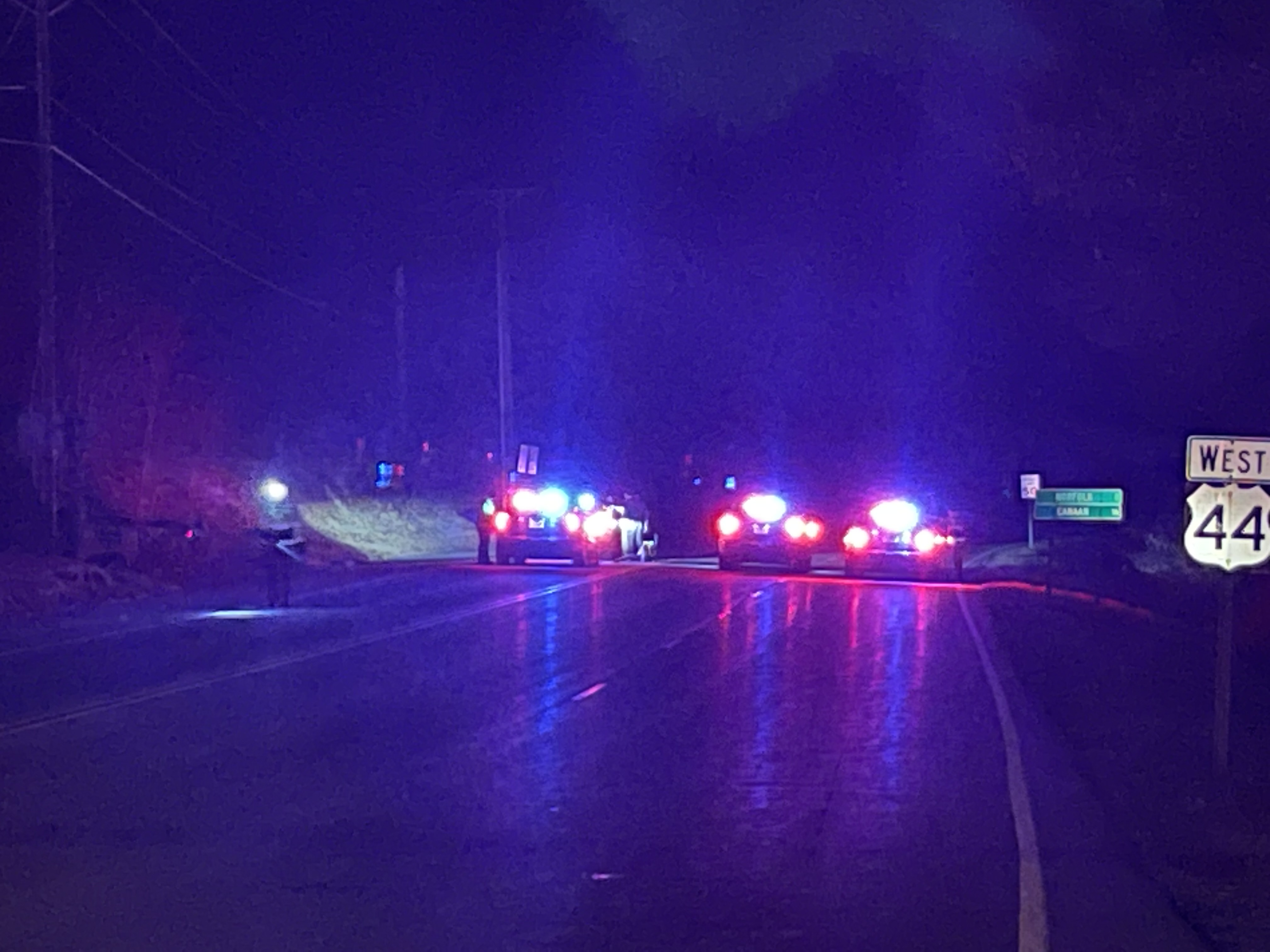 Reed has since struggled through rehab and gradually regained use of his body. What he didn’t know is that someone he’s never met had been cheering him on.

Shabazz Napier posted a video on YouTube encouraging Reed to push through his recovery.

Reed said one of his ICU nurses had a friend who knew Napier personally and helped make it happen, the New Haven Register reports. He was blown away by the gesture.

“I was shocked. It was unbelievable. I had to watch it a few times,” Reed said. “And I stated texting all my friends telling them to look at it.”

“I’m honored for you to believe in me and motivate me because of everything you go through. You still continue to fight,” Napier said in the video. “And I just want you to know that I’m here for you. I want you to continue working hard, and like I said, when you make that shot, just think of me.”

This weekend, they both kept making shots – Napier on the court and Reed at growing stronger. He’s now walking with a cane with a little inspiration from his favorite player.

“The fact that he would take his time out and do that for me because he knew I was a big fan going through a tough time – that thought meant a lot,” Reed said.