Shooting on Webster Street in Hartford Under Investigation

A shooting on Webster Street in Hartford that injured a man on Saturday night is under investigation.

Officers were called to Webster Street shortly before 11 p.m. after getting a report of shots fired.

As police were responding, authorities said an area hospital reported a male gunshot victim arriving for treatment by private vehicle. The man's condition is listed as stable, police added.

Investigators said they found a crime scene on Webster Street. 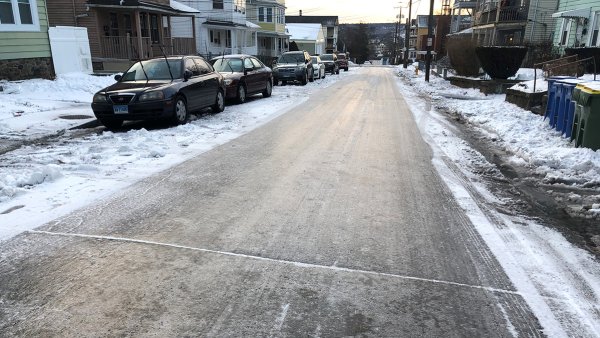 The shooting remains under investigation. Anyone with information should contact the HPD Tip Line at (860) 722-8477.