Shoplifting Suspect: My Boyfriend Knew Nothing About It

Omara Williams, 22, of Hartford, said her boyfriend knew nothing about her alleged shoplifting when she called him to help her in Glastonbury on Wednesday.

Police said the boyfriend -- Thermas Hough -- drove a getaway car after Williams allegedly stole a faucet from Home Depot in Glastonbury. Then, he hit a police cruiser, police said.

Her boyfriend, Thermas Hough, is accused of  driving the fleeing car and trying to drive into Officer Matthew Gedded, who shot Hough in the hand. 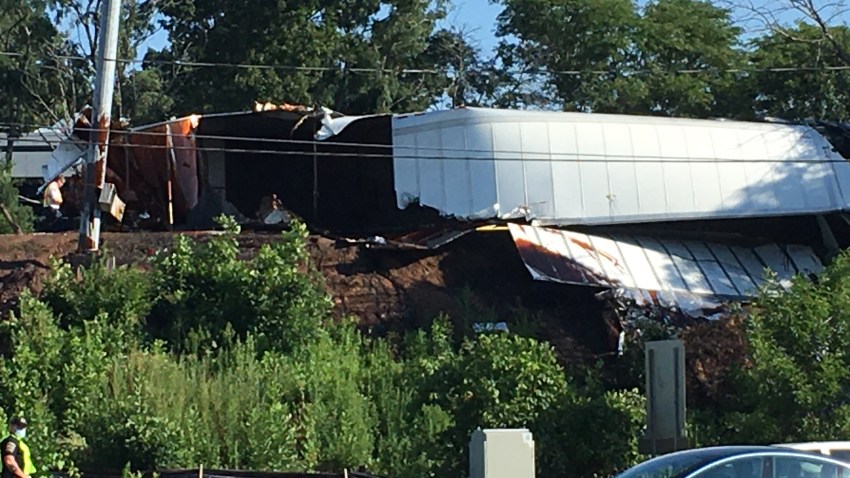 As William was leaving the store, a woman stopped her, she said, and that led her to calling Hough for help.

“I fled the scene in the car and I crashed and I hopped out of her car and I went to a place nearby, the CVS plaza, and on my way to the CVS, I called my boyfriend, and told my boyfriend to come get me,” Williams said. ”He never knew what was going on.”

Police also arrested Dana Vincent, 34, of Hartford -- a passenger in one of the cars who is suspected of being involved in the shoplifting, police said. Vincent was charged with larceny, false statement and conspiracy to commit larceny.

Williams was charged with reckless driving, operating under suspension, evading responsibility, interfering with a police officer, larceny and conspiracy to commit. She posted a $100,000 bond and will appear in court on Dec. 22.