Sunday kicked off a week when you don’t have to pay sales tax on most clothing and footwear in Connecticut.

“You get some extra money off, so that’s good. A little incentive to come out,” said Matthew Bahre, of Meriden. 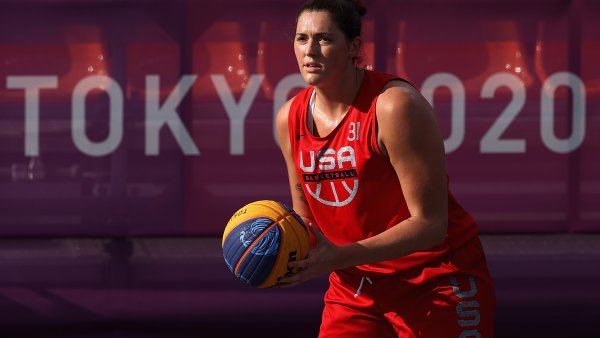 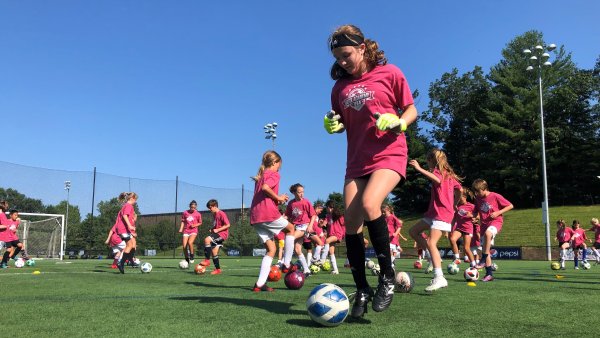 Bahre, who is headed to UConn, is happy to save some his hard-earned money working this summer at a golf course in Meriden.

He and many others took advantage of the state’s so-called tax holiday.

“School shopping for some clothes, bring to college with me. Tax free that’s a plus. Came out here for that,” Bahre.

For one week starting Sunday, shoppers don’t have to pay the state’s sales tax at stores when buying most clothes and footwear.

Each item just has to be under $100 to be considered exempt.

Liistro is headed into her sophomore year in high school.

And she thinks it’s great to have what amounts to a little bit of a discount as she browses for back-to-school outfits.

“I’ve got a couple already, but I might find something else too,” said Liistro.

He estimates it will save shoppers nearly $5-million.

And Sheron Davidson of Hartford is thankful to keep a little bit of her money this week.

“A little bit of a break is good. Yes, it’s definitely good to get a break. We all deserve it. Working hard. Every little thing adds up,” said Davidson.