Small Business Struggles to Get Help From Federal Program

A Groton small business owner said at least so far, she’s been shut out of the process to get a federal loan to assist small business through the coronavirus pandemic, and she doesn’t think she’s the only one.

Goslin said she’s been in the hairstyling business for almost two decades and owns a small shoreline salon.  Just two stylists, and herself. 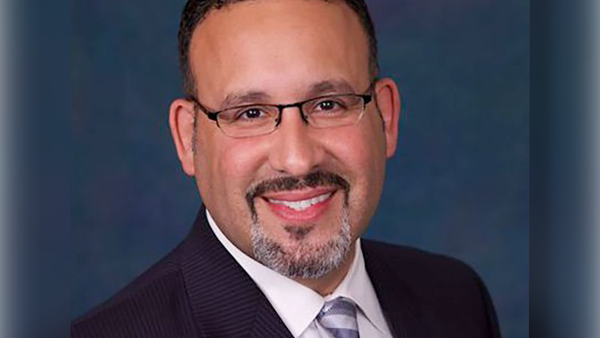 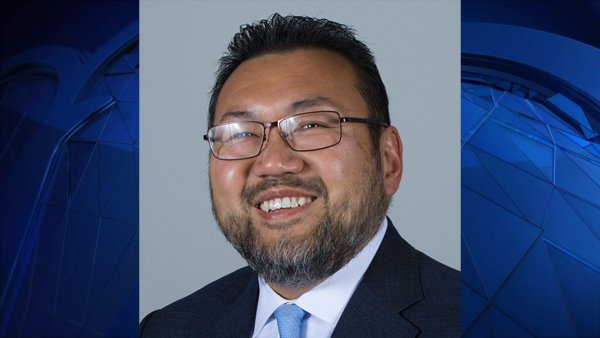 “I’m exactly what I think a small business is. I'm not looking for free money, I’m looking for help.”

Goslin, however, has not received one of the federal Paycheck Protection Program, or PPP, loans aimed at helping small businesses.

Launched April 3, the PPP has exhausted its $349 billion pot of money, with companies including one with 5,000 employees getting a $20 million PPP loan.

“And in the meantime, people like me, who have a little mom and pop shop, who are trying to get by, who are doing something that they absolutely love to do, trying to make a living, and I haven’t seen a paycheck in a month,” Goslin said.

There have been thousands of banks across the country processing PPP loans.  Goslin said her bank told her it was not sure it would be able to get to her application.  She went to at least two other banks, and has not heard back.

“I didn’t think there were going to be businesses so much larger than mine, who can employ somebody who can do the paperwork for them, and we’re being left behind,” Goslin explained.

The Connecticut Business and Industry Association (CBIA) says Connecticut got more than $4 billion worth of PPP loans, at least some going to truly small businesses.  It’s urging the ones still applying for the loans to be patient and says it’s asking members of Congress to make sure in the next round of PPP funding, some is set aside for mom and pops like Goslin’s.