Fresh snow blanketing the state continues to cause problems on the roads Monday evening.

"If you must go out, you need to reduce your speeds for anyone's safety," said Vance.

Kevin Nursick, a spokesperson for the Connecticut Department of Transportation, said crews have been working hard to keep the roads passable.

While Nursick said it does take a toll on plow drivers to be out for 24 hours or more clearing the roads, it's something that they're trained to handle.

The DOT set aside $32 million in the budget for the winter and said that so far $25 million has been used as crews are out and about clearing the roads for the third Monday snowstorm to hit the state. Monday alone might cost another $3.5 million from that budget allotment, he said. 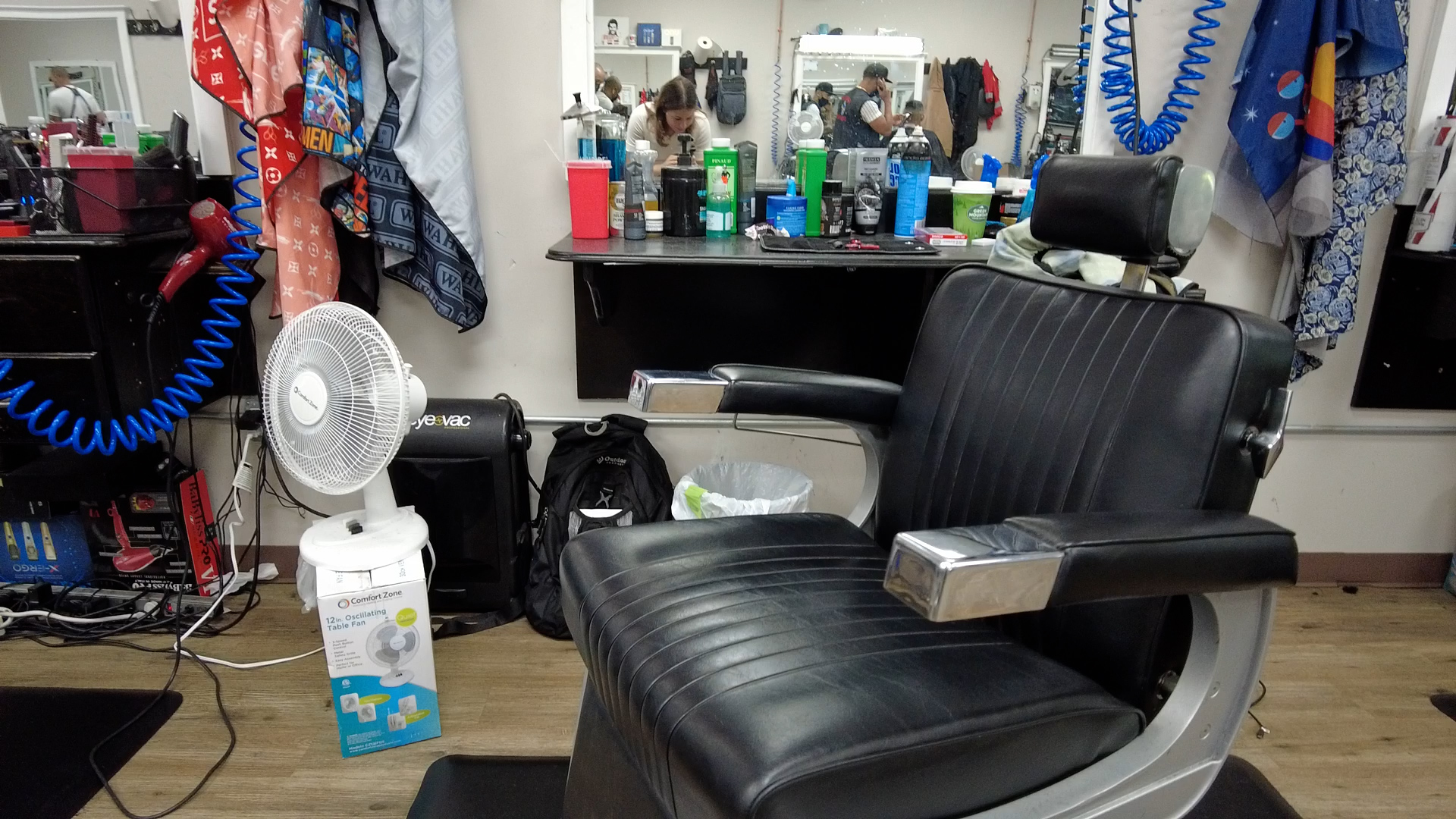 "We could be right up against the ceiling of our snow budget very soon, but there's not reason to be alarmed or concerned about that because we obviously have mechanisms in place where we can shift money around to supplement our snow budget." Nursick said.

State law requires drivers to clear off cars before hitting the roads. AAA is urging residents to shovel out driveways for emergency access and travel on main roads whenever possible. Avoid passing plows and increase following distance to 8-10 seconds.

If you do run into trouble driving, pull of the road as far away from traffic as possible onto level ground, stay in your car and call AAA for help at 1-800-AAA-HELP or visit AAA.com/ERS.